A window into the humanity’s past 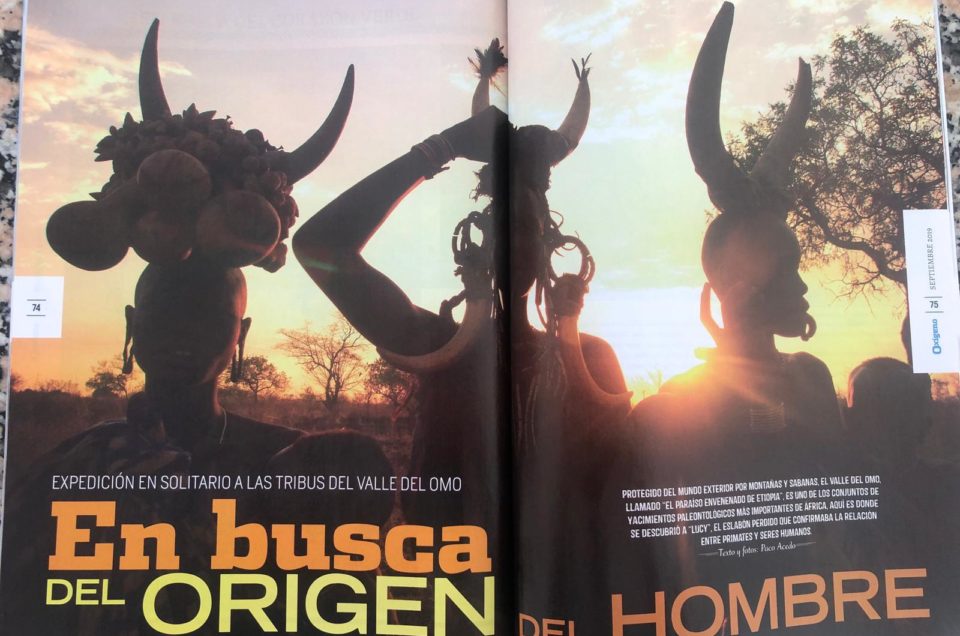 Protected from the outside world by mountains and savannas, in addition to being faintly connected to the rest of Ethiopia and the world, the Omo Valley, called “the poisoned paradise of Ethiopia”, is one of the most important sets of paleontological sites in Africa, Declared a World Heritage Site in 1980 and where researchers place the cradle of humanity as discoveries such as that of “Lucy”, the “missing link” that confirmed the relationship between primates and human beings, showing that there was a time when the primates began to descend from the trees and walk upright.

The land of the Ancestors 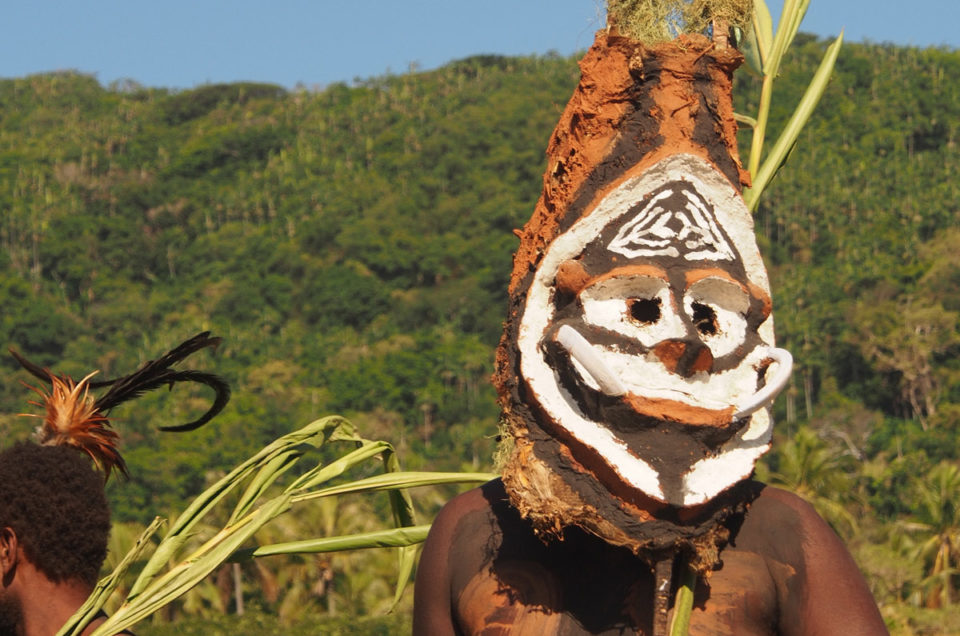 Belonging to the Melanesia area, the Vanuatu archipelago (meaning “Our Eternal Land”) is located between the Solomon Islands and Fiji. Despite being known for its paradisiacal beaches that attract tourists, Vanuatu’s “hidden face” is a remote and mystical volcanic wonder with a recent cannibal past, where ancient practices and isolated tribes unique in the world are maintained. 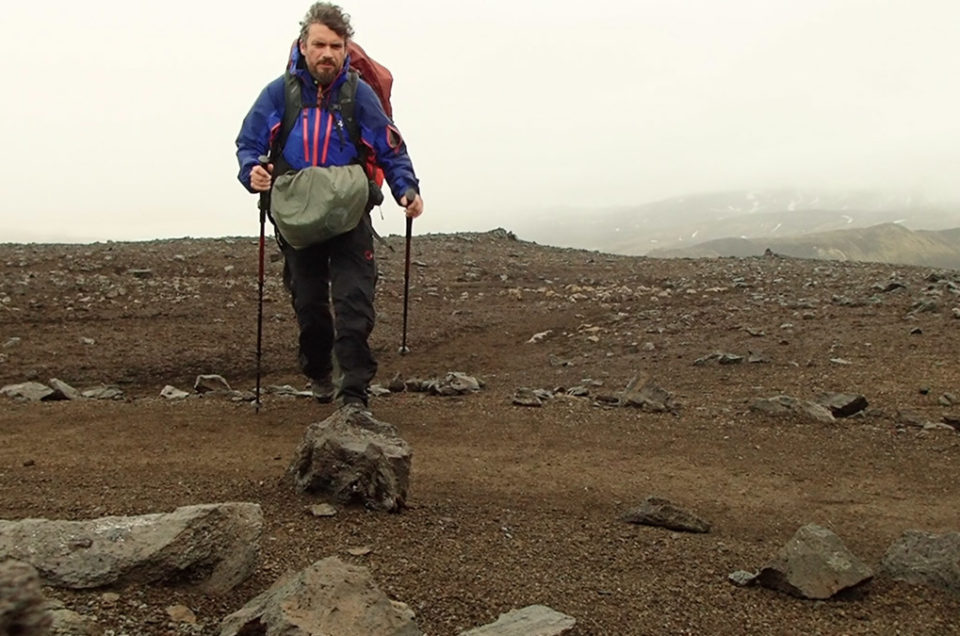 With hundreds of landscapes as if taken from other worlds, Iceland is presented as the last frontier in Europe where to admire extraordinary phenomena on the continent. A trip to prehistoric times during which one can become the protagonist of adventure novels by Jules Verne, since in these lands he was inspired to fantasize about his journey to the center of the earth.

The river where humanity was born 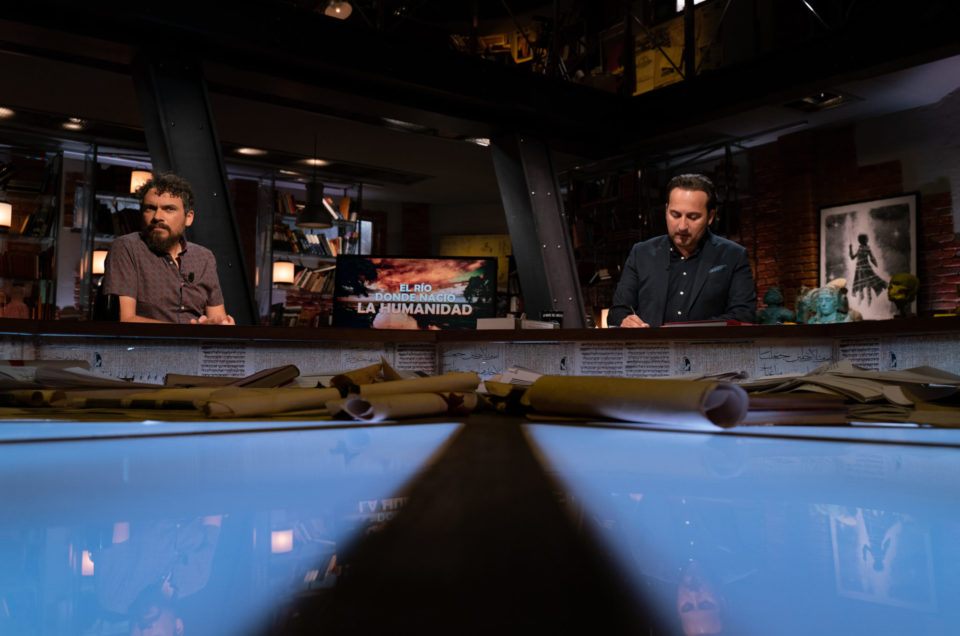 Paco Acedo shares in Cuatro his adventure with the ancestral tribes of the Omo Valley, in Ethiopia. 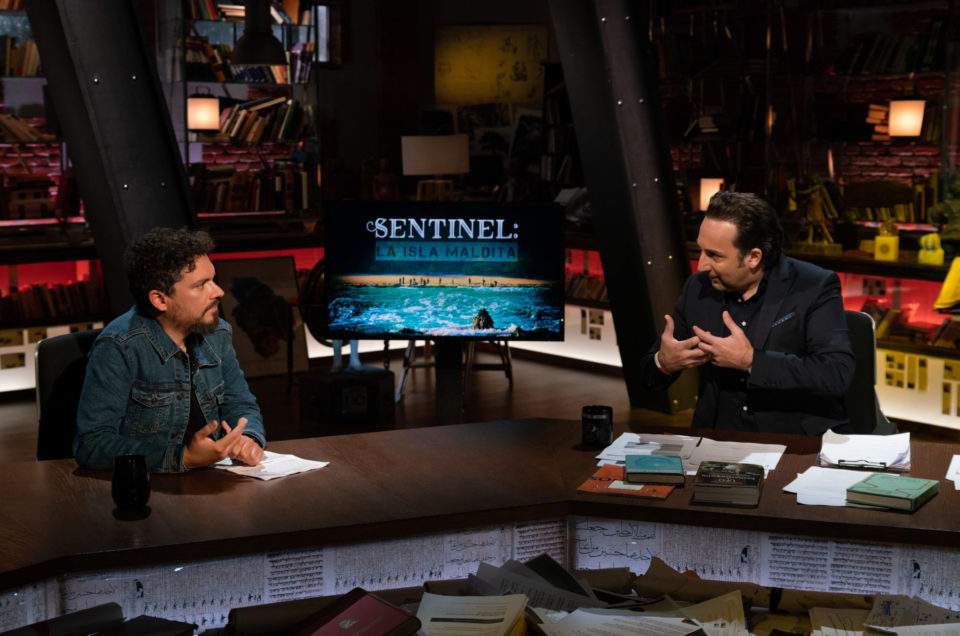 Paco Acedo analyzes with Iker Jimenez what happened on the island of Sentinel, where a young preacher was killed by a tribe isolated from the rest of the world. 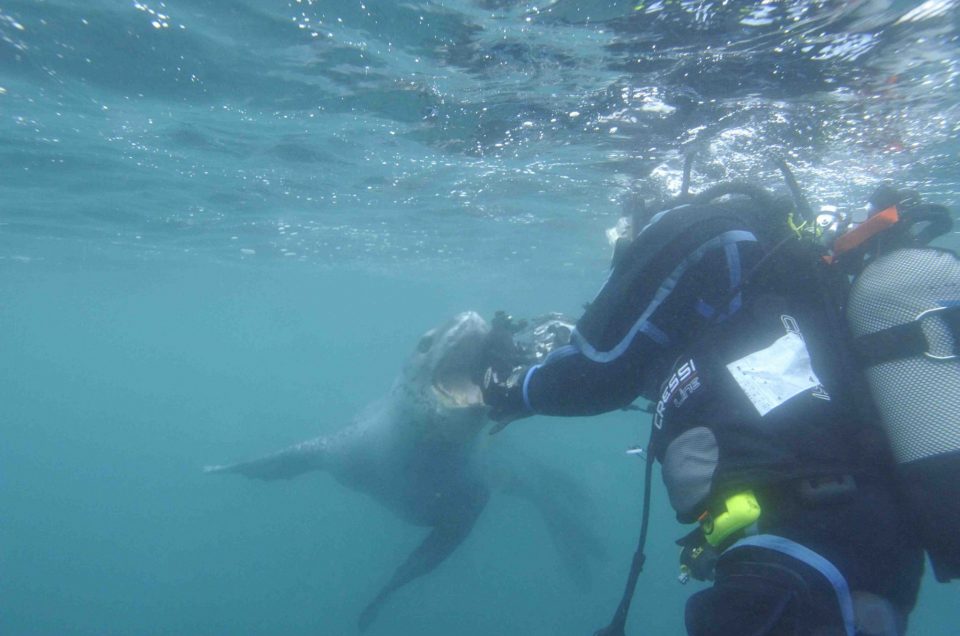 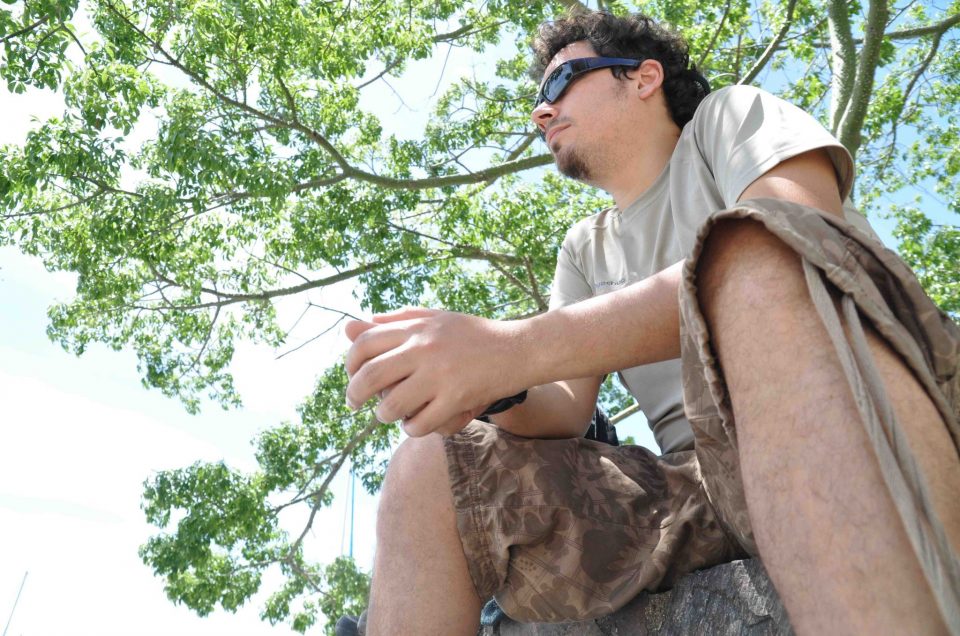