There is no doubt why Charles Darwin developed his theory of evolution taking as reference the Galapagos Islands. Diving in Galapagos is like a trip back in time thousands of years ago.

A region dominated by active volcanoes, where the most fascinating endemic species of the planet, such as the hammerhead shark, centenary giant turtles or the marine iguana, live on and under its waters

On this occasion, Paco accompanied a team of professional photographers of different nationalities reaching the remote Darwin Island after two days of navigation, where they focused most of their work. This was undoubtely one of the trips that left a biggest mark on Paco during his first years of diving due to the contact with nature and wild ocean 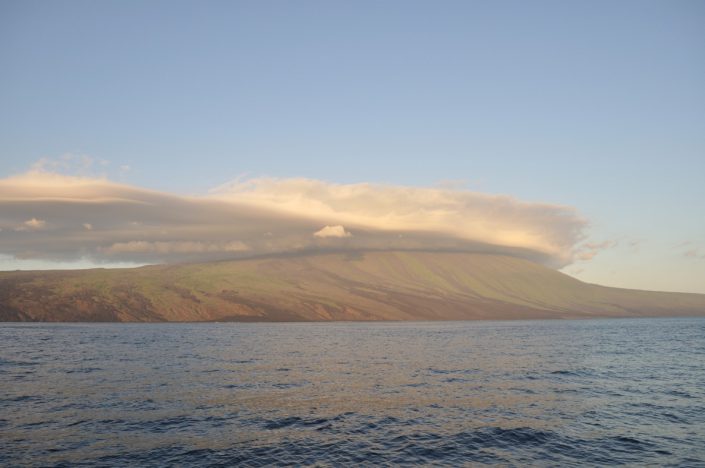 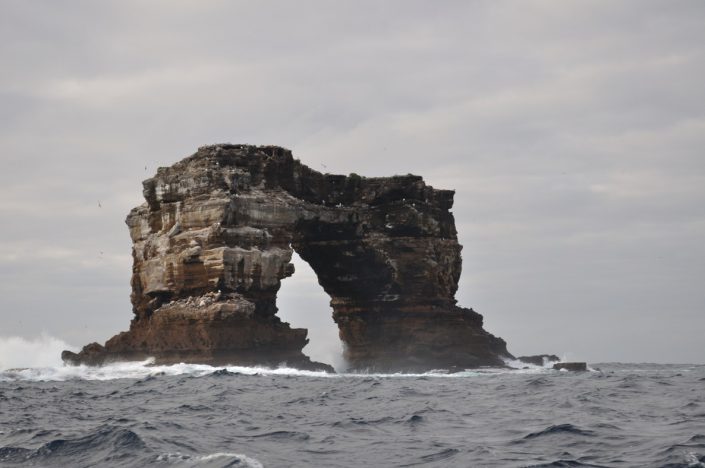 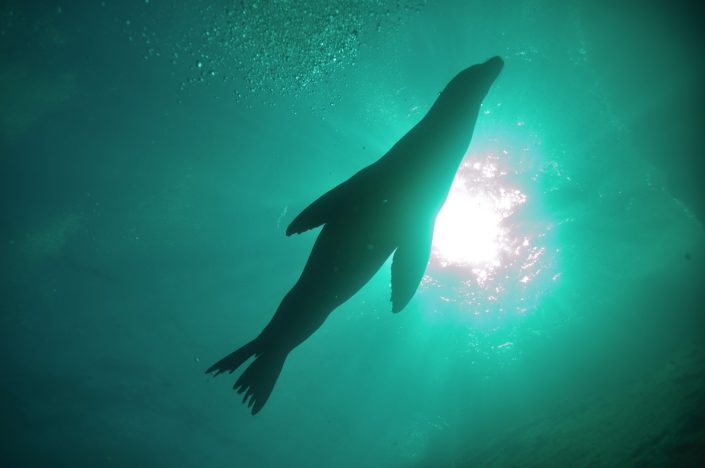 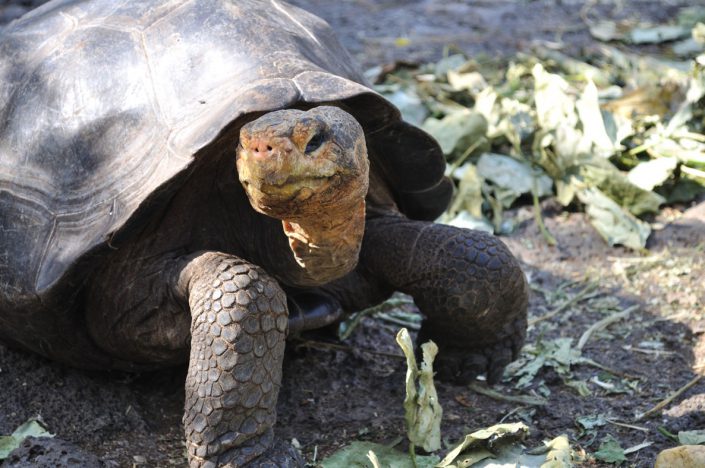 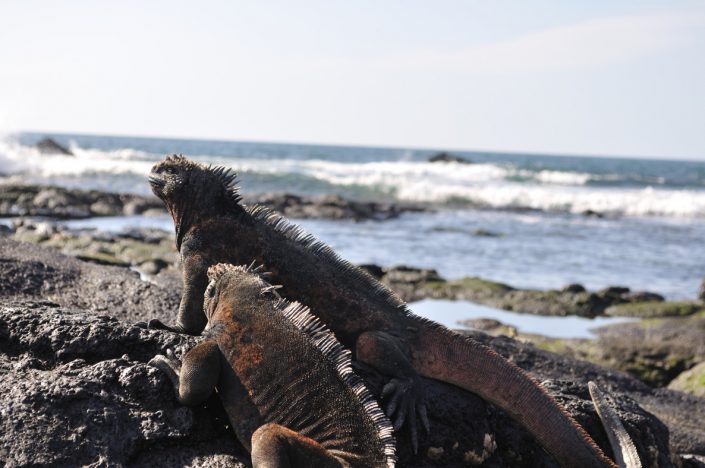 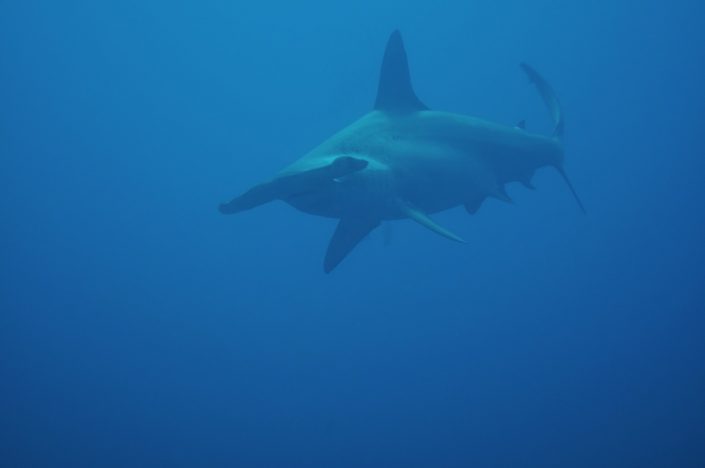 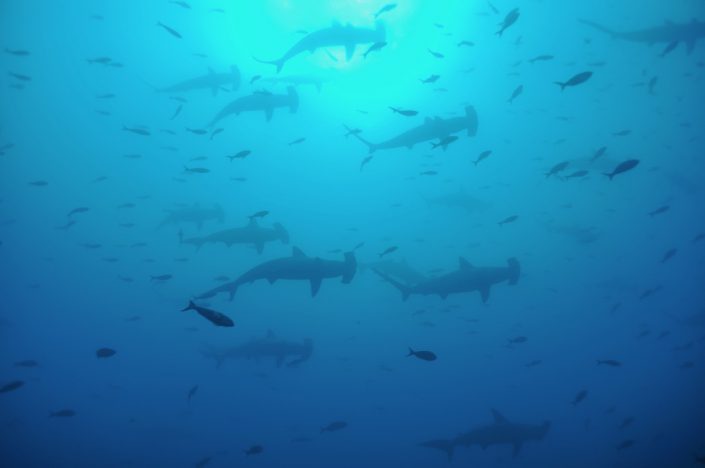 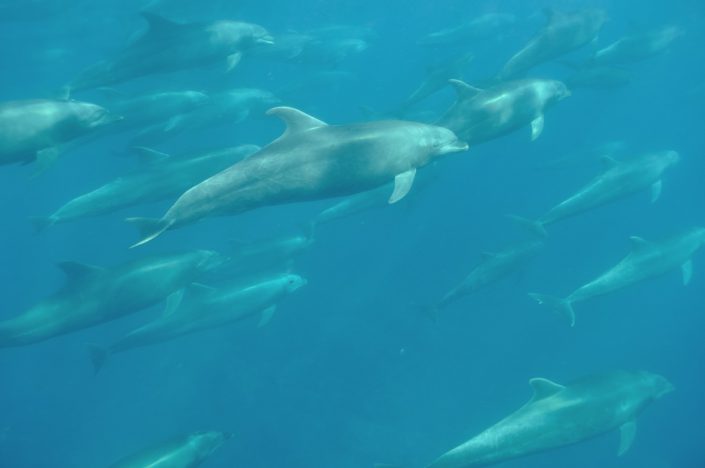 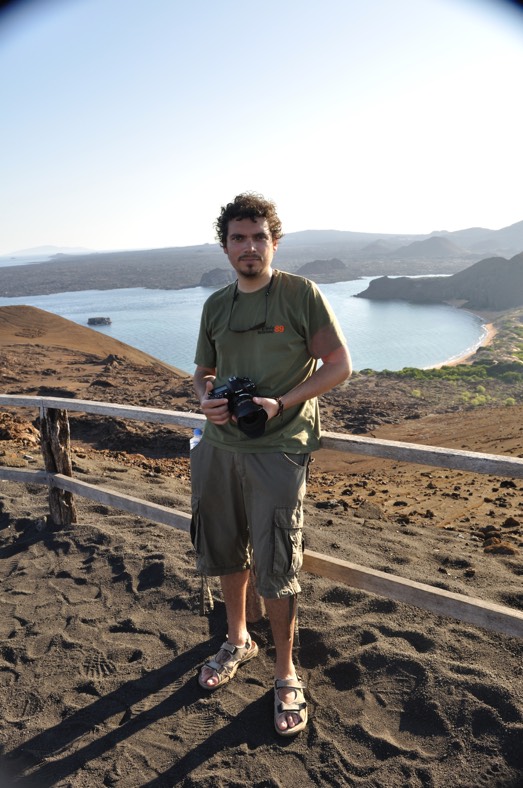 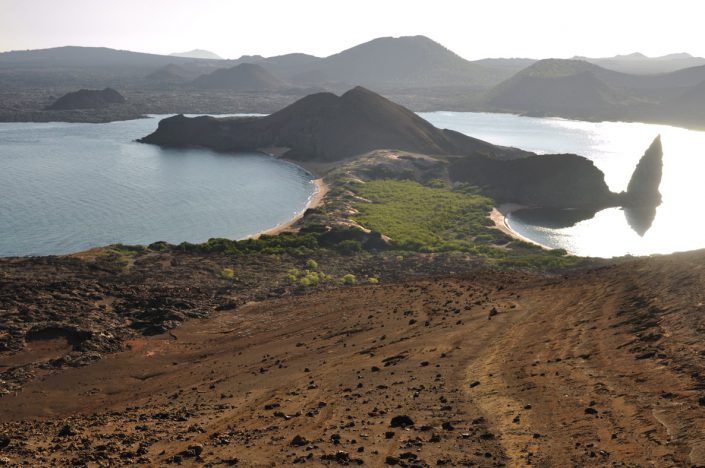 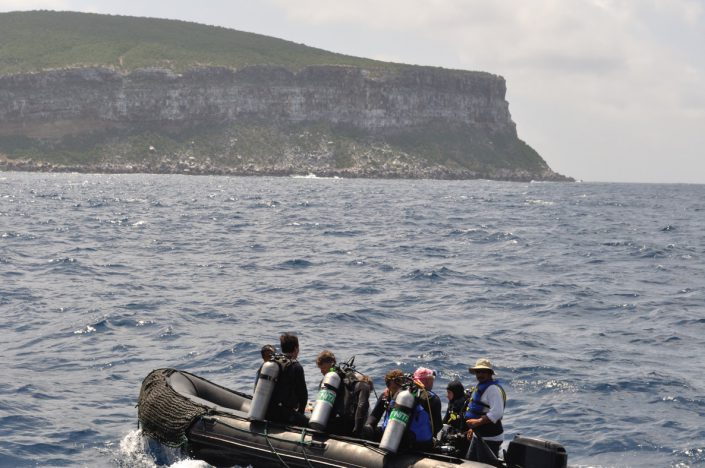 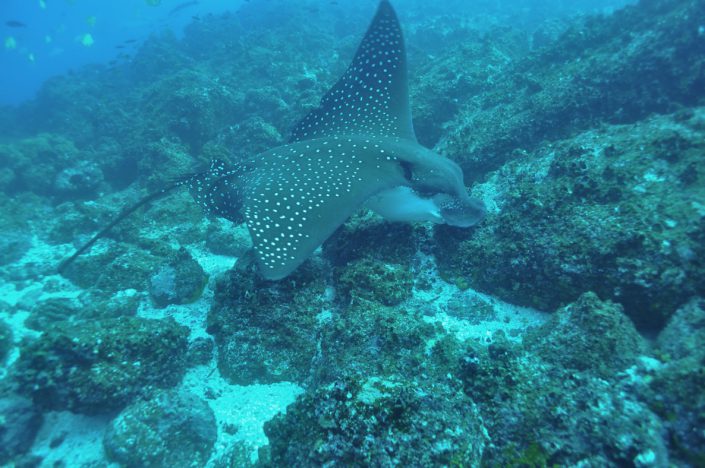