Despite being known for its paradisiacal and pristine beaches, Vanuatu is a remote and mystical volcanic wonder with a recent cannibal past, where ancestral practices and isolated tribes, unique in the world, are maintained.

On my third trip to the Pacific, the objective this time was to delve into the most remote regions so as to live with the tribes and witness the submerged story told by the remains that World War II left underwater. Isolated from the world, the inhabitants of these islands had no idea of what was really going on in the Pacific.

This archipelago has a long history of witchcraft and black magic. Most islanders practice ancient rituals on the islands of Tanna, Ambrym, and Malekula.

In some tribes the presence of a white man still causes a stir and fear. There is a rich history of sorcery and ancestral customs more than three thousand years old, where masks have a profoundly magical meaning.

In Tonga I could encounter huge whales in the wild. 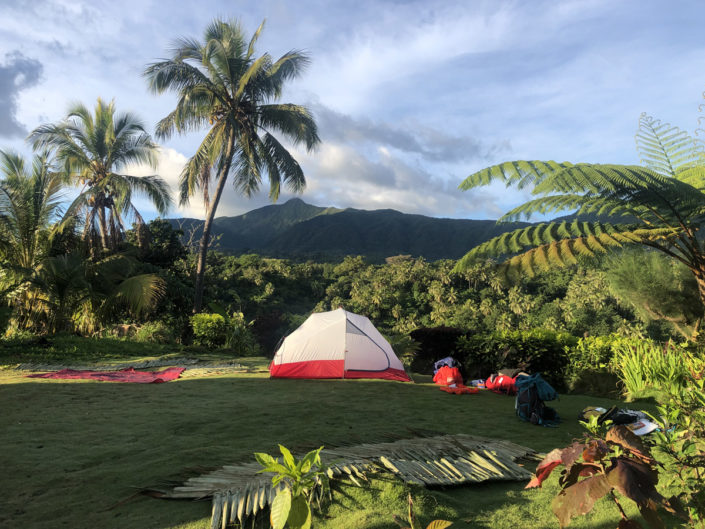 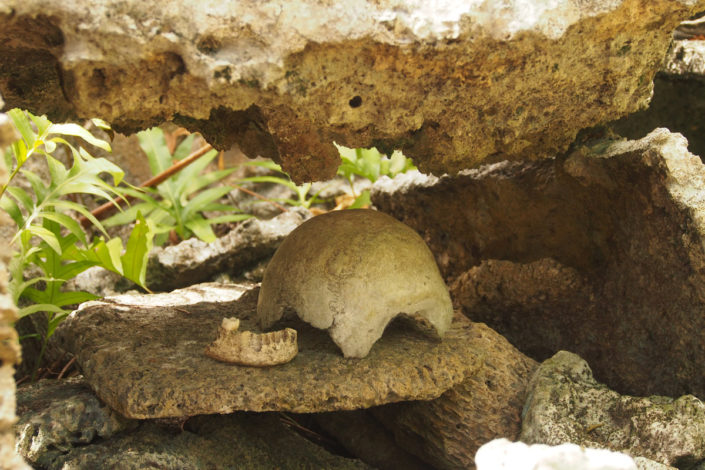 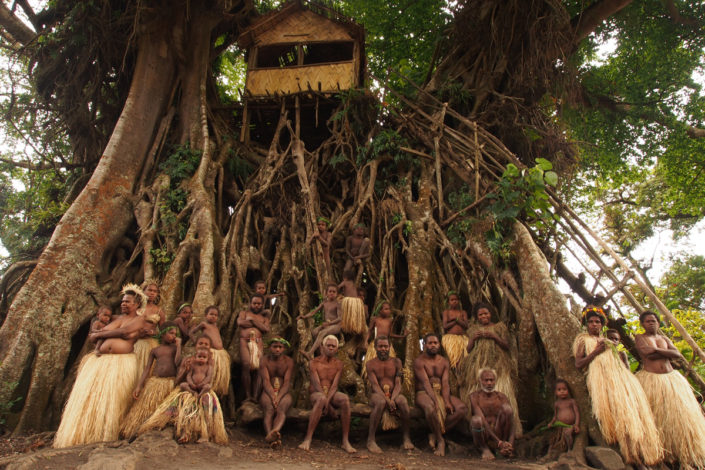 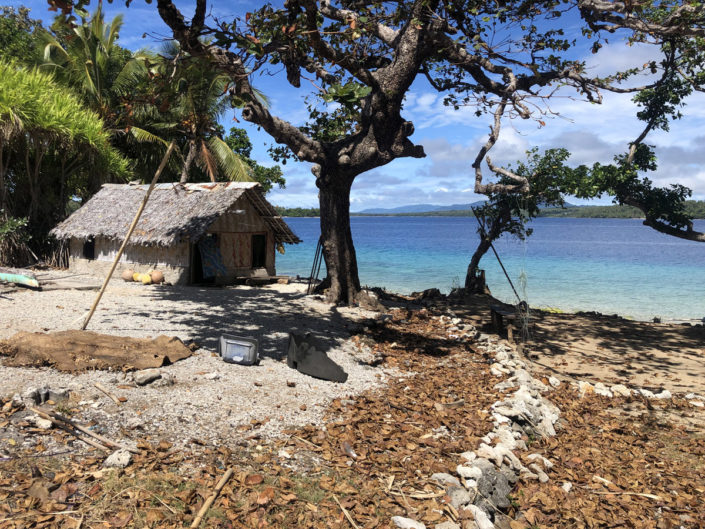 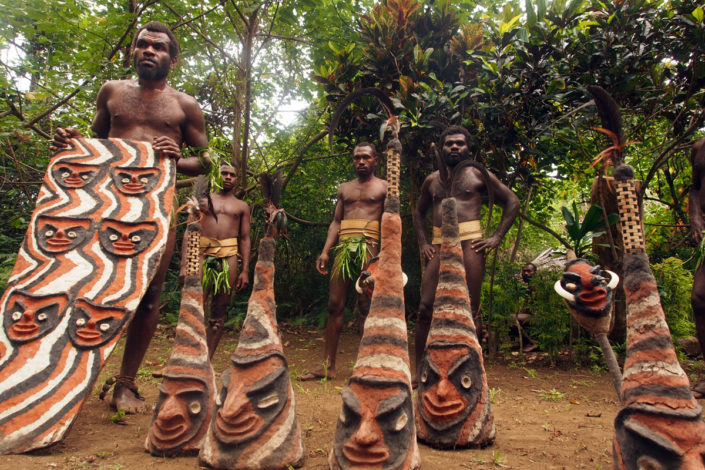 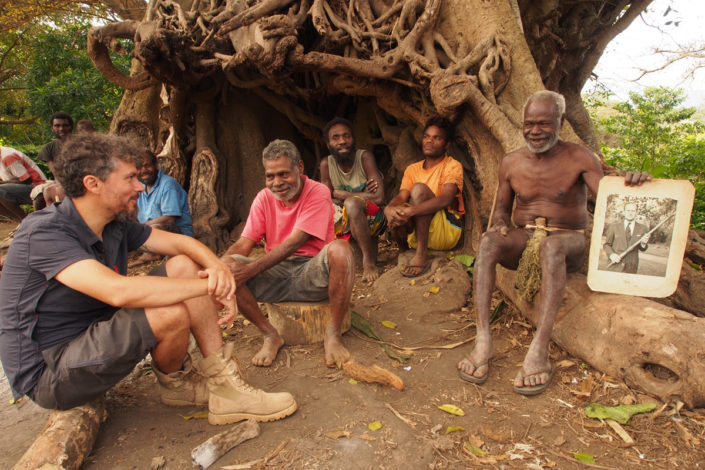 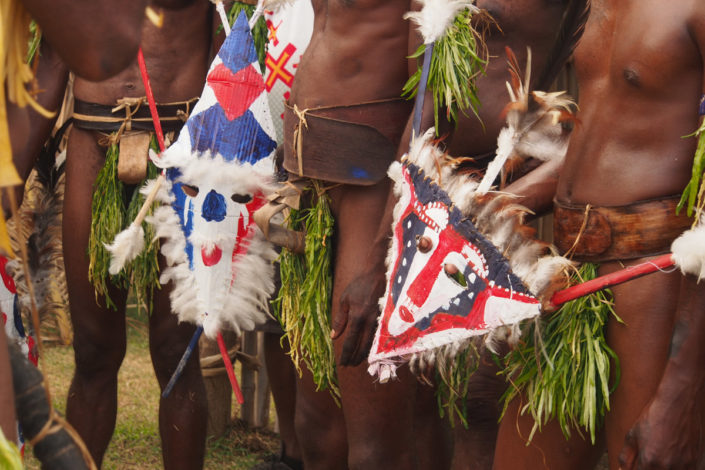 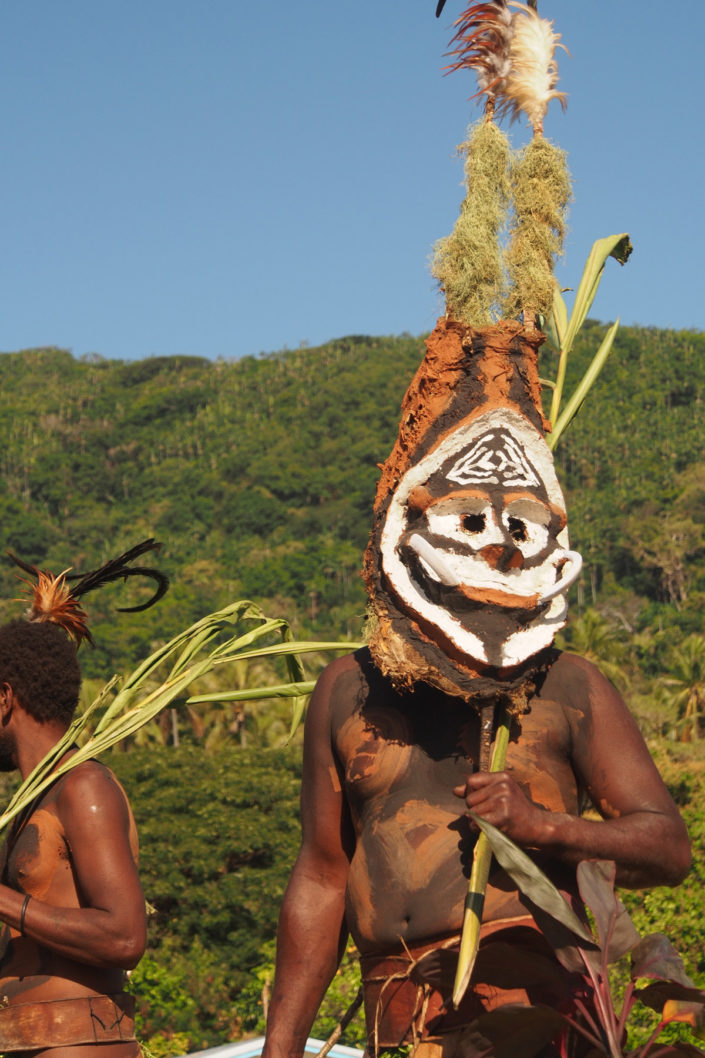 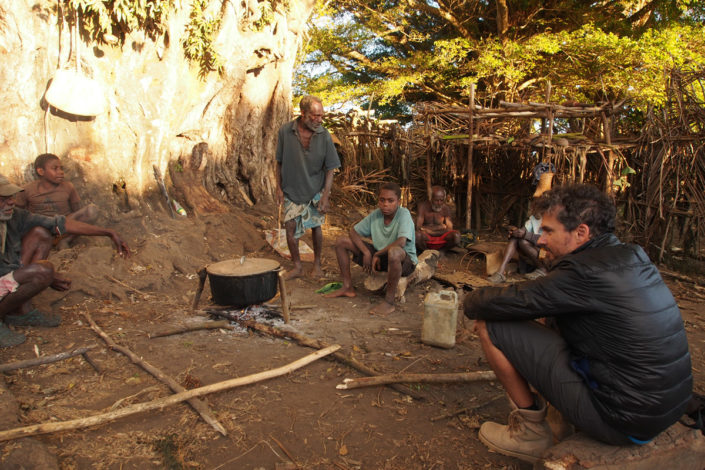 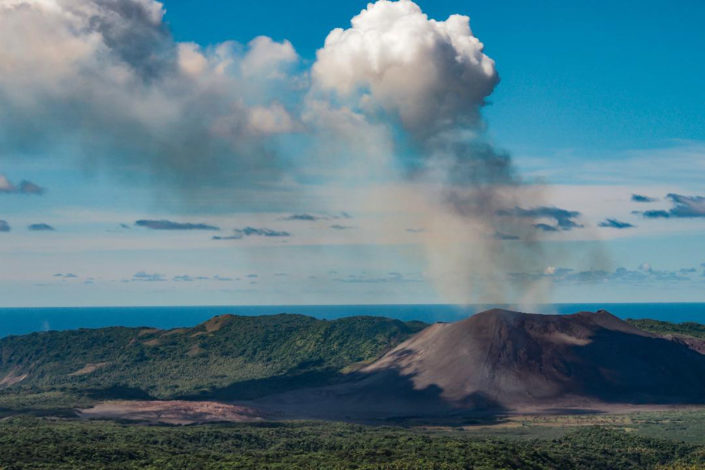 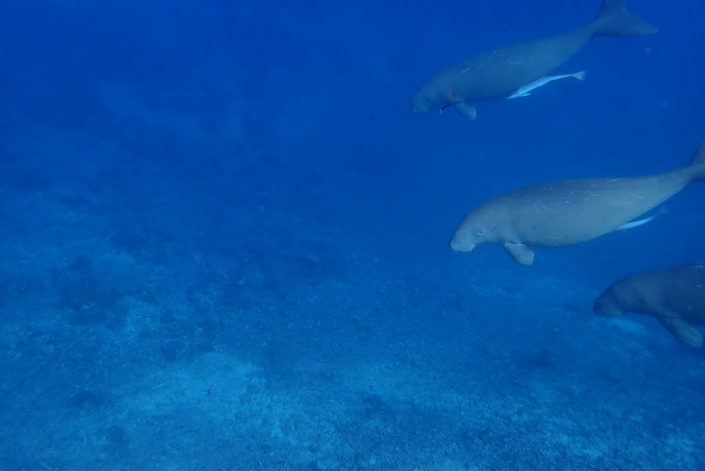 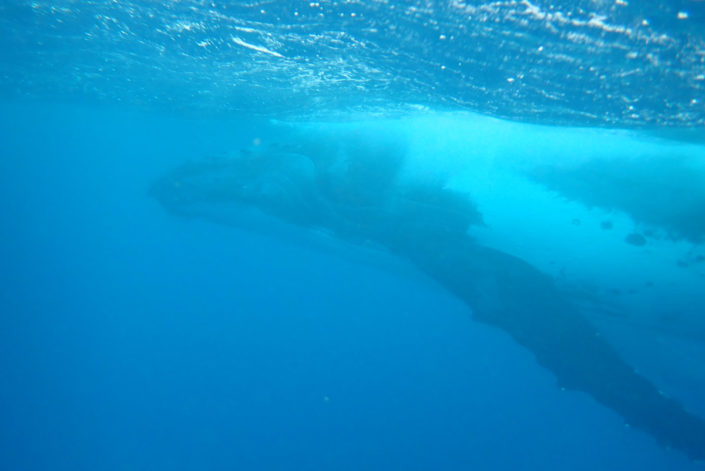 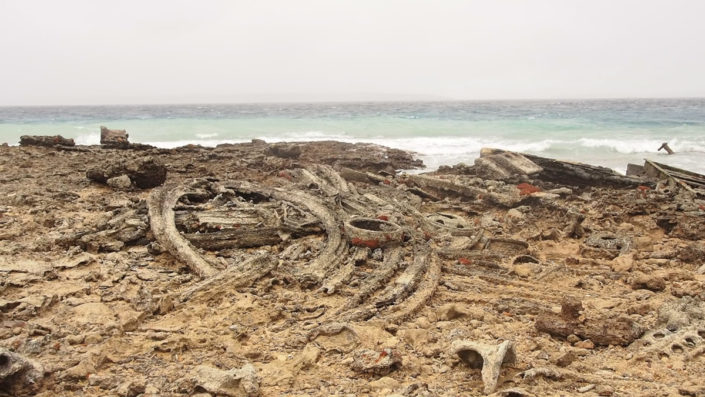 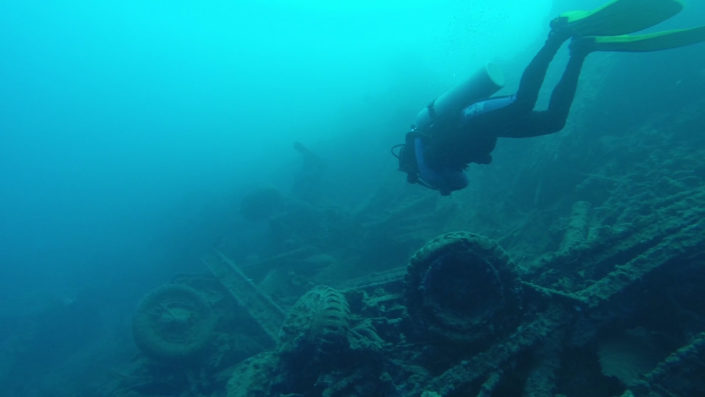 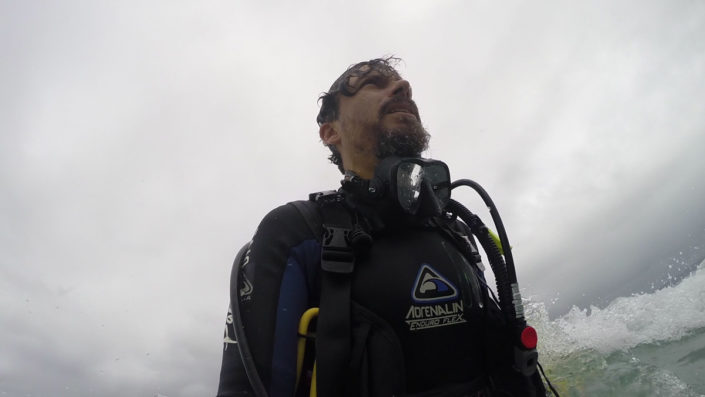 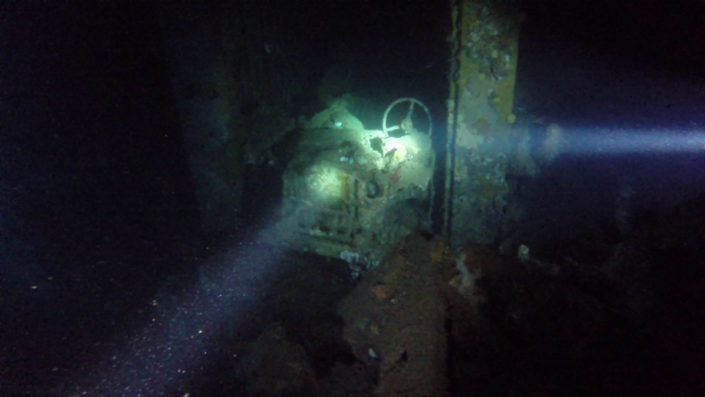