First stage of the adventure alone in the lands of Melanesia, in the South Pacific

The Solomon Islands would be Paco’s home during the first three weeks of this expedition whose objective would be to dive in the submerged remains of the battle of Guadalcanal, which occurred during the Second World War, but above all, to sit face to face with the cannibal-origin tribes still living in this remote place

Through the 990 islands that make up the Solomon archipelago Paco would encounter the exciting reality of the isolated tribes in the wildest Pacific. This remote place, which is the epicenter of hundreds of legends and mysteries of all kinds, also maintains the warrior tradition of its islands’ inhabitants being this an important source of conflicts due to its extreme cultural and linguistic division, with hundreds of different tribes having lived an nonexistent peaceful coexistence until the recent 2001 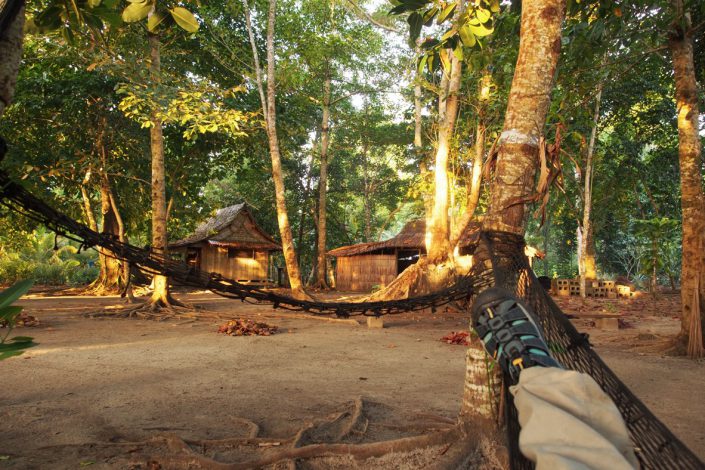 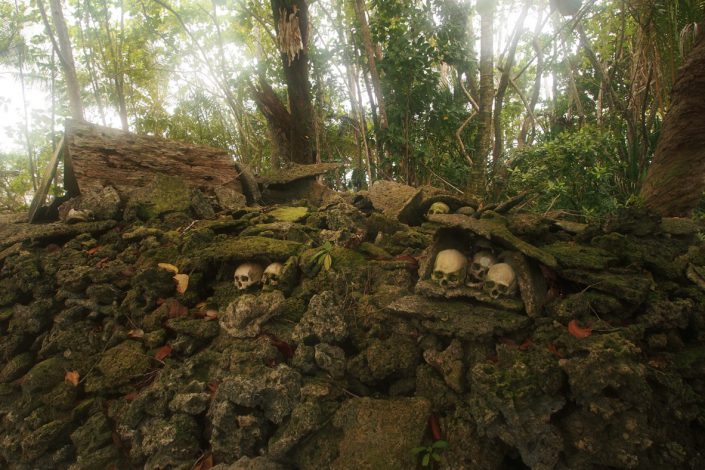 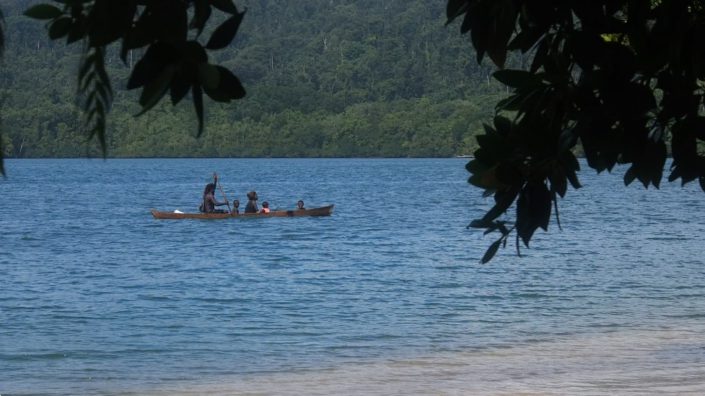 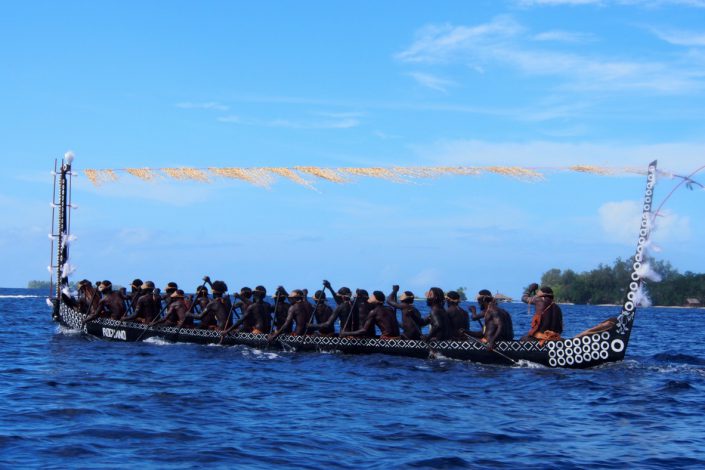 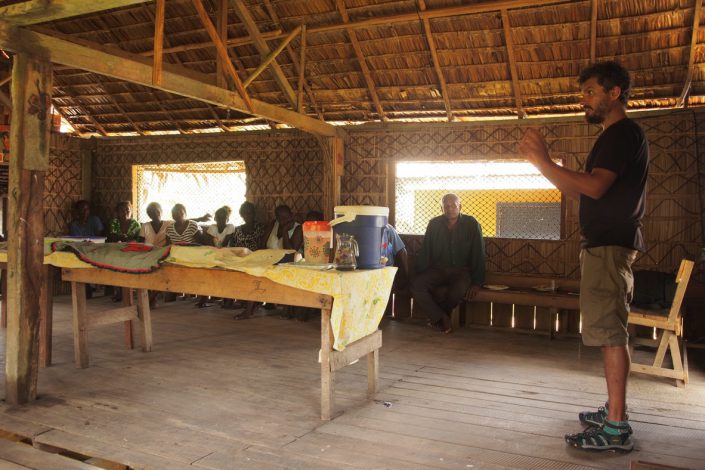 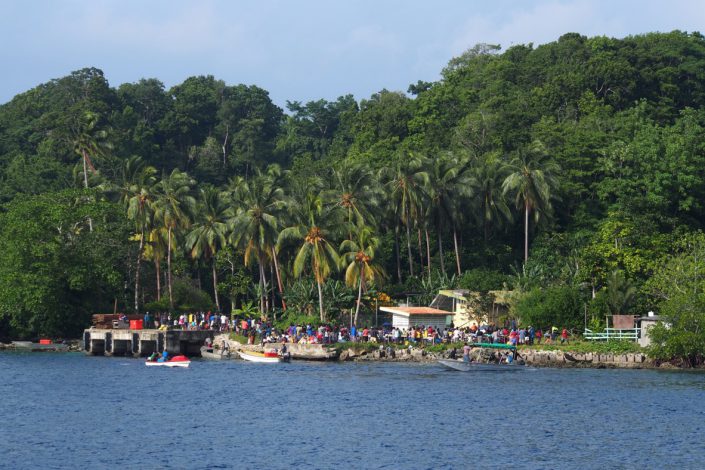 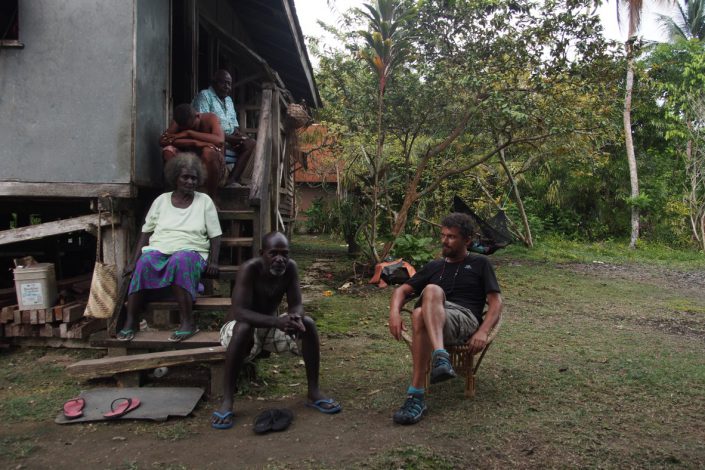 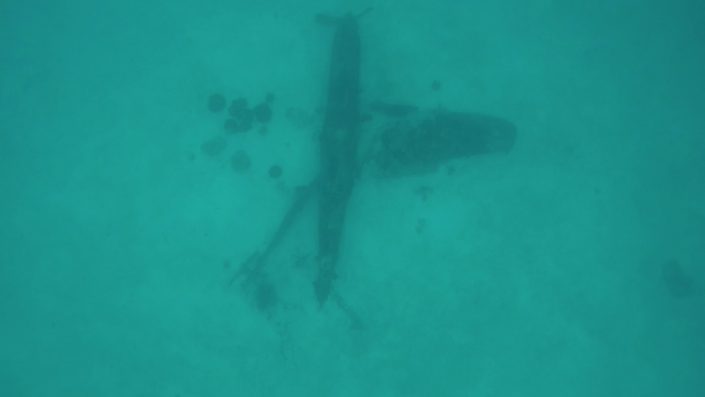 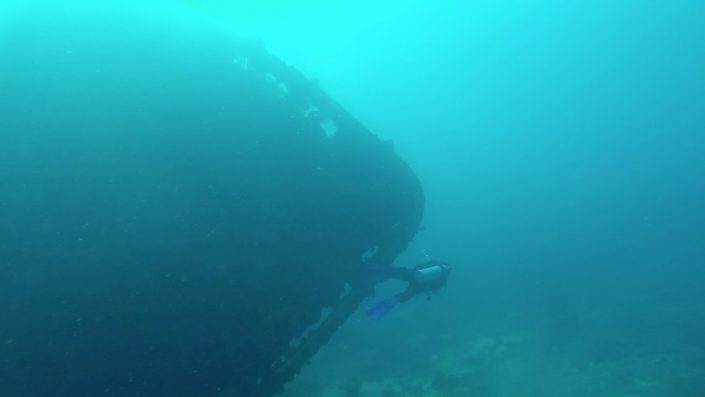 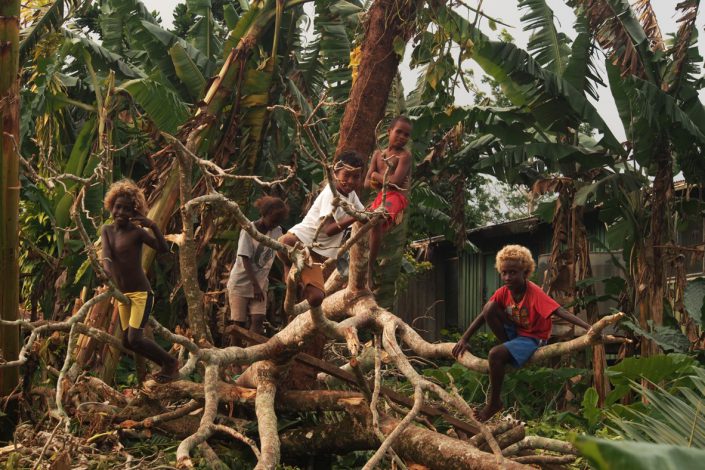 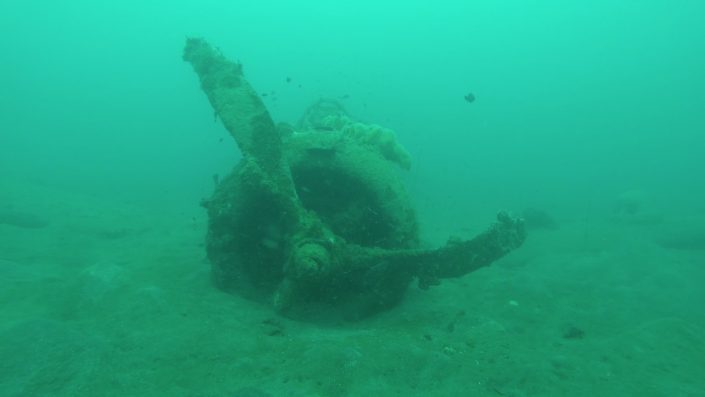 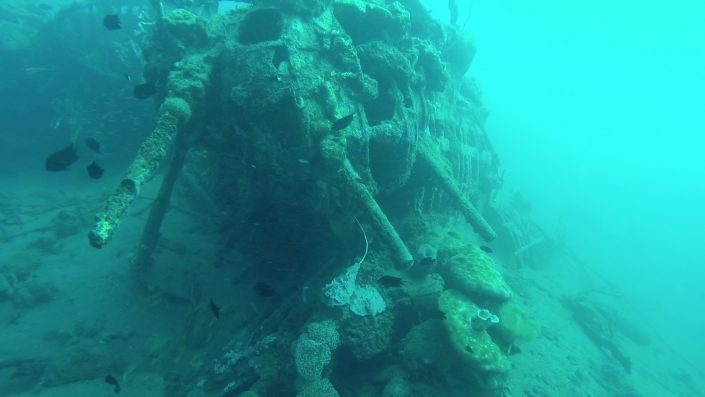