On March 3 2014, Paco and the disabled athlete Jesús Noriega, culminated the challenge of skiing and diving across the Baltic Sea between Finland and Sweden in total autonomy. They completed more than 200 km during 10 days of uninterrupted travelling, thus becoming the first expeditionaries to carry out a feat of such characteristics where Paco dived under the ice in different areas of the Baltic for the first time in history

The journey presented extremely risky conditions from the first moment due to the bad state of the ice. A 30 km water channel unexpectedly craked the ice open right in their route, finding themselves suddenly confronted with the open sea. Avoiding the big icebreakers and the water channels they opened on their way was another major challenge

The expedition collaborated with the “Metsahallitus”, an organization belonging to the Finnish government in charge of investigating and safeguarding all the natural environments of that country 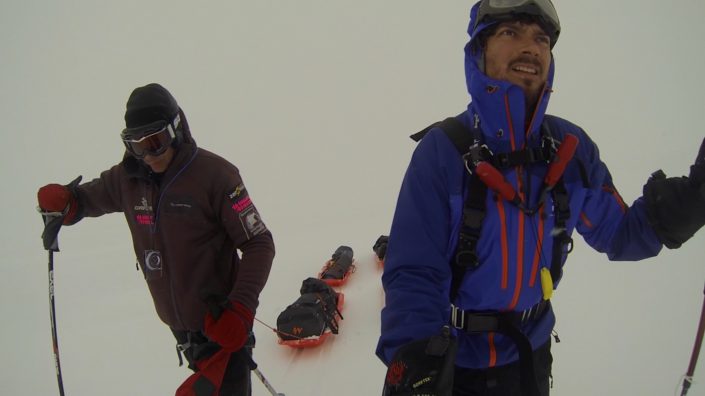 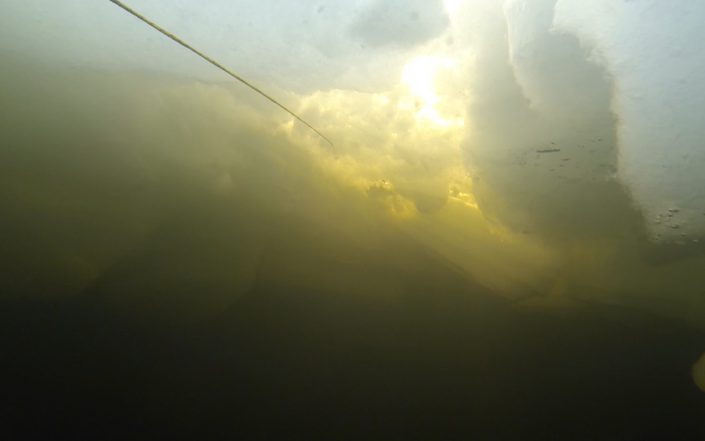 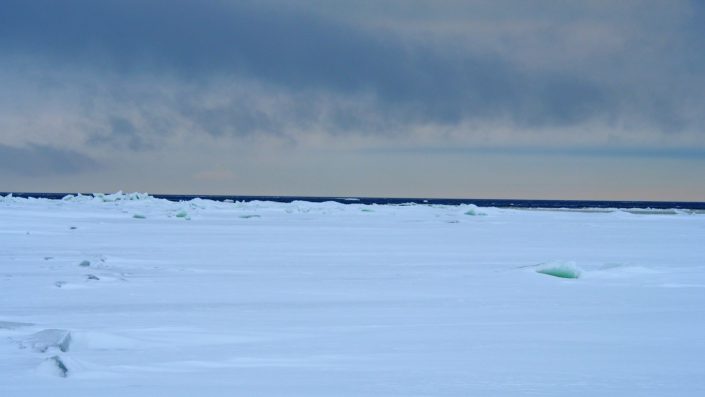 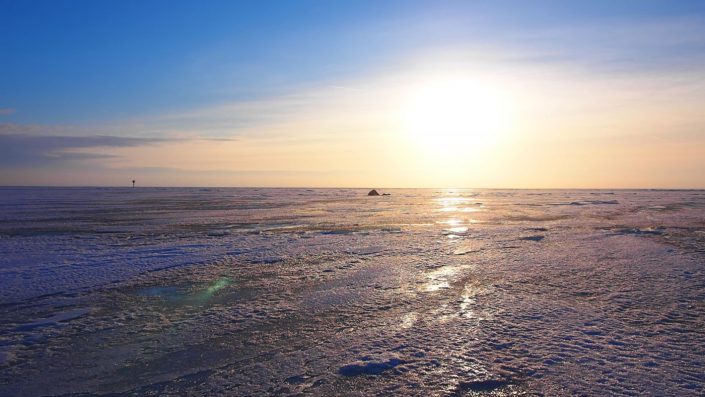 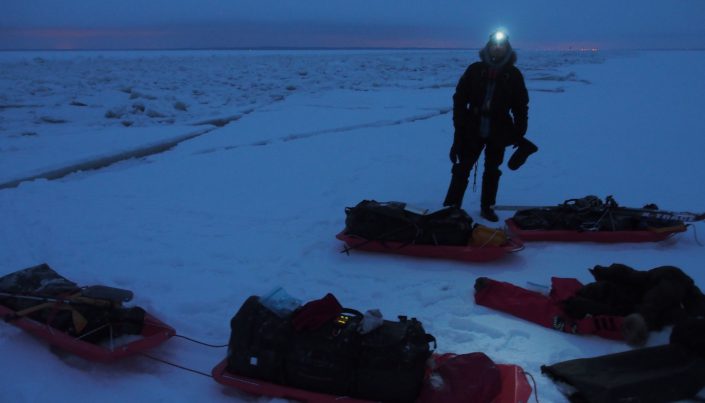 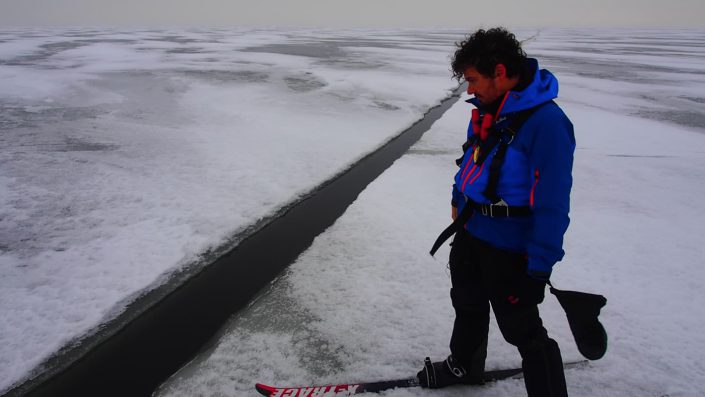 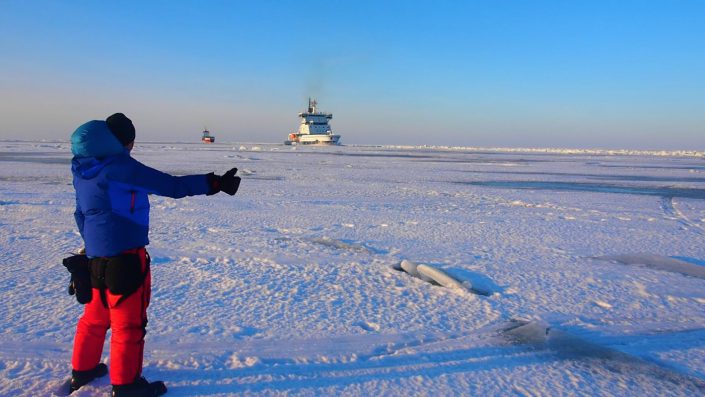 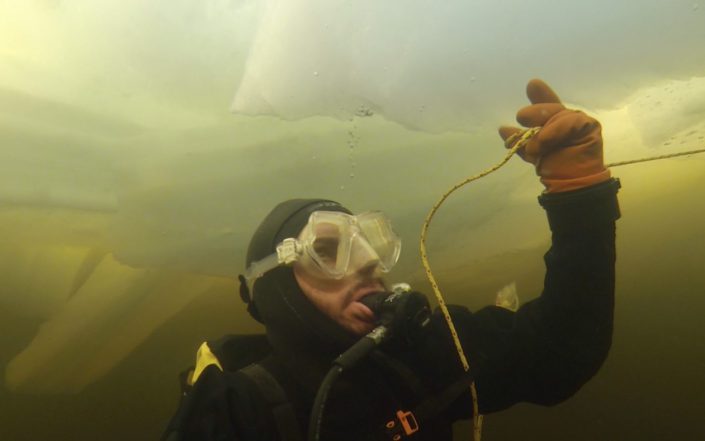 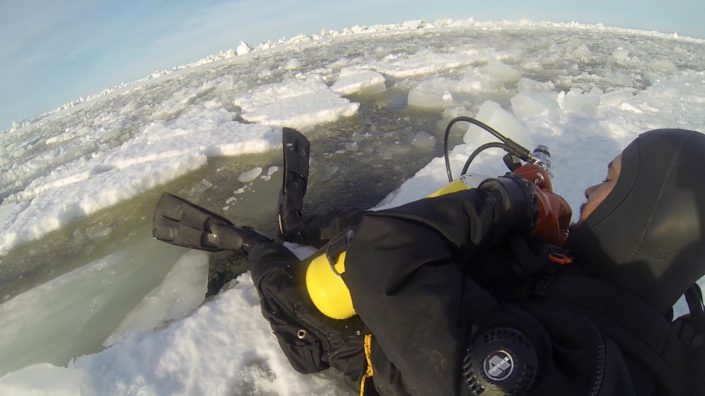 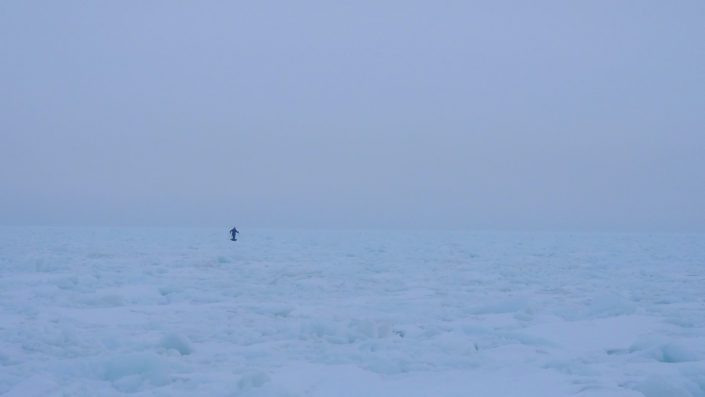 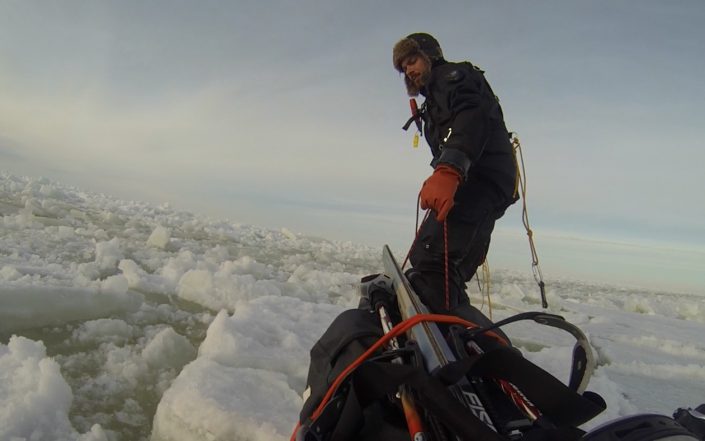 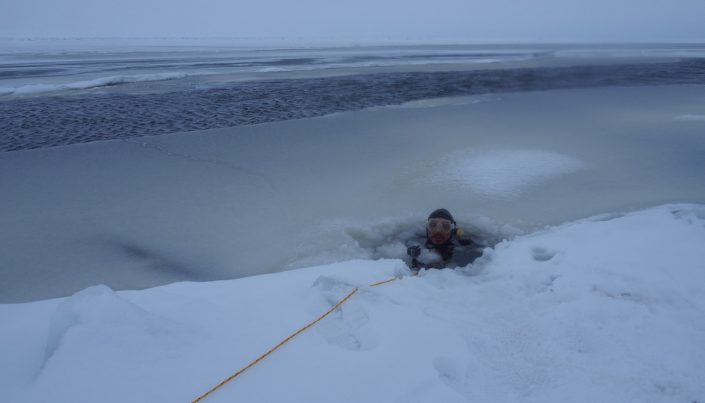