The discovery of Truk Lagoon and the submerged remains of World War II that lie in this place would change the way Paco understood diving. He took his backpack again and landed alone in an unknown place unprepared

After locating a local diver and guide, he explored the majority of the submerged wrecks for 8 days. One of the bloodiest battles of the World War II was fought in Truk Lagoon, when the United States wiped out the most important Japanese base in the Pacific established in this place

Under these waters there is an authentic cemetery where human remains, dozens of ships, planes, tanks, submarines and tons of weapons still unexploded lie at its bottom 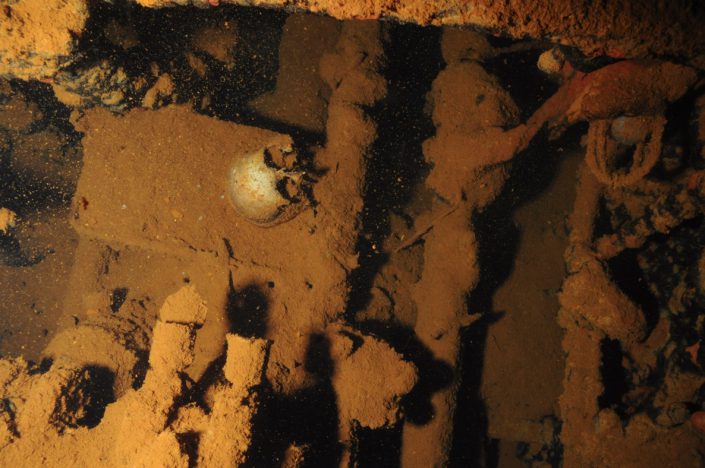 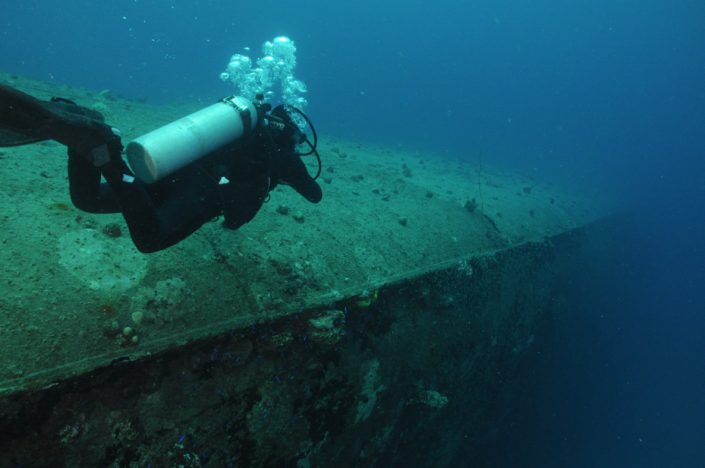 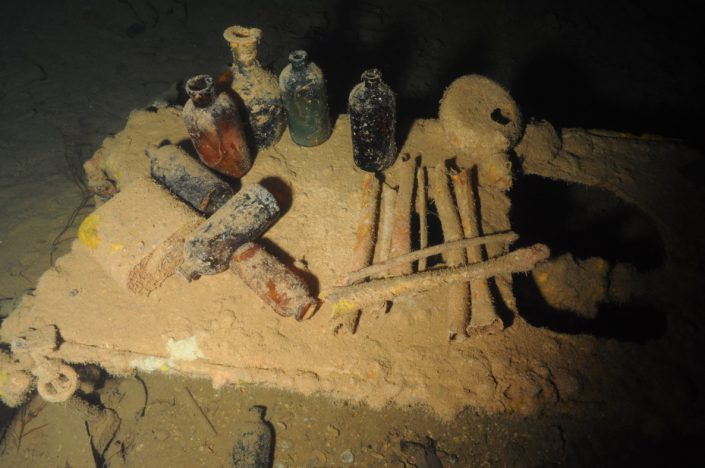 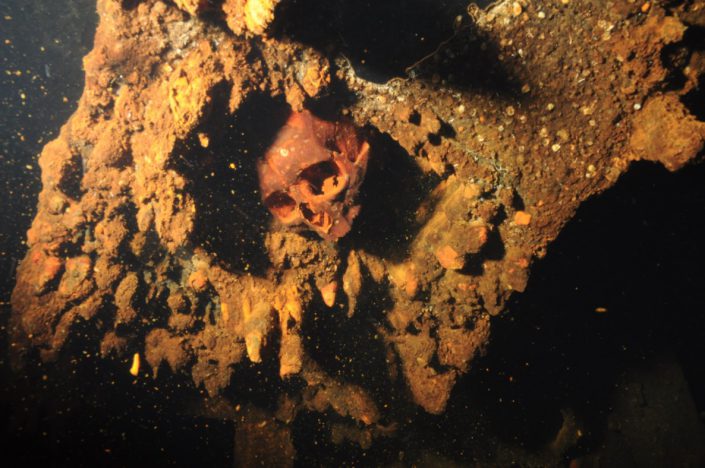 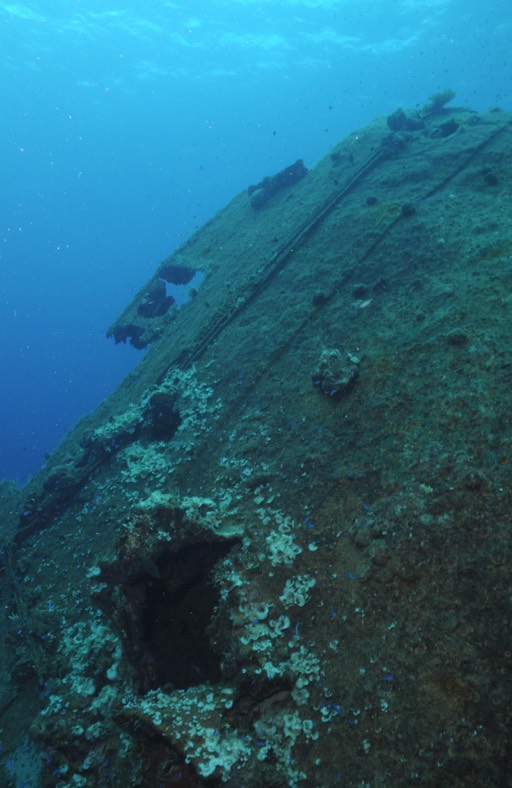 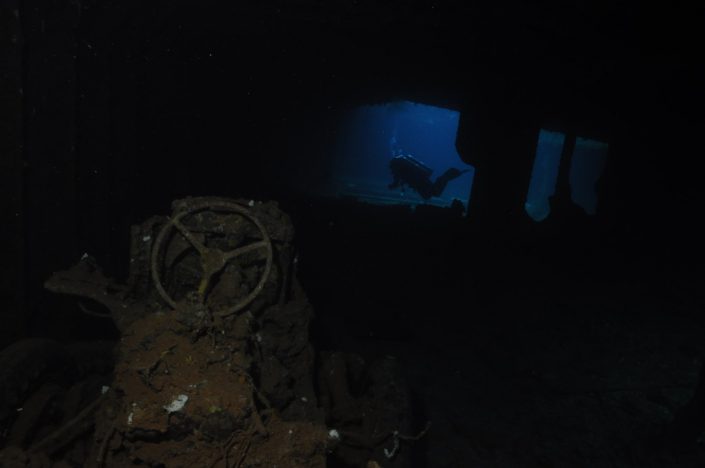 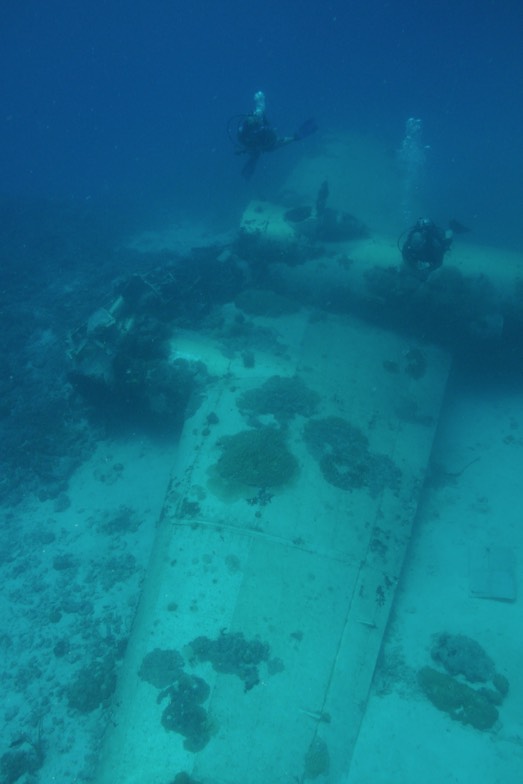 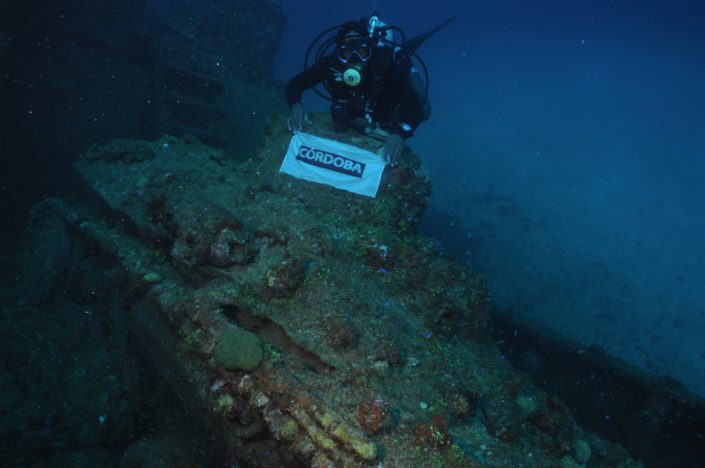 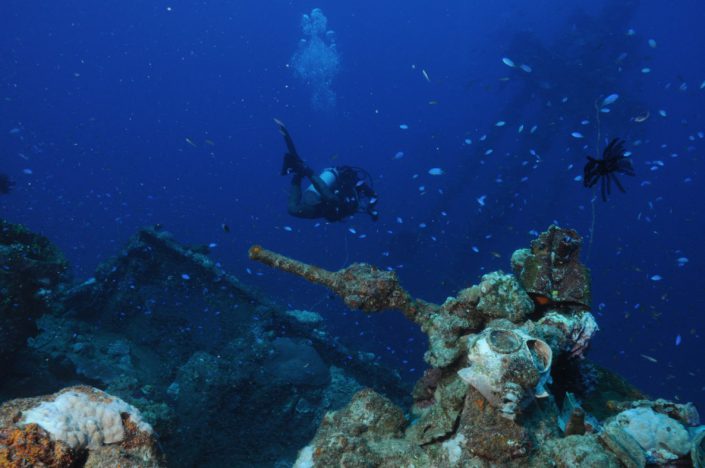 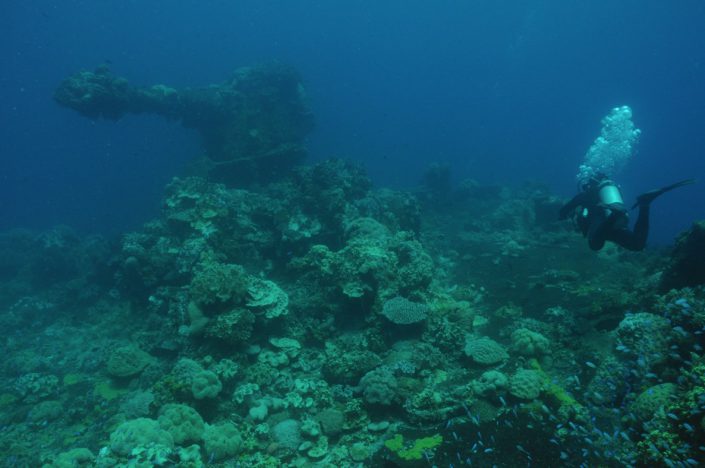 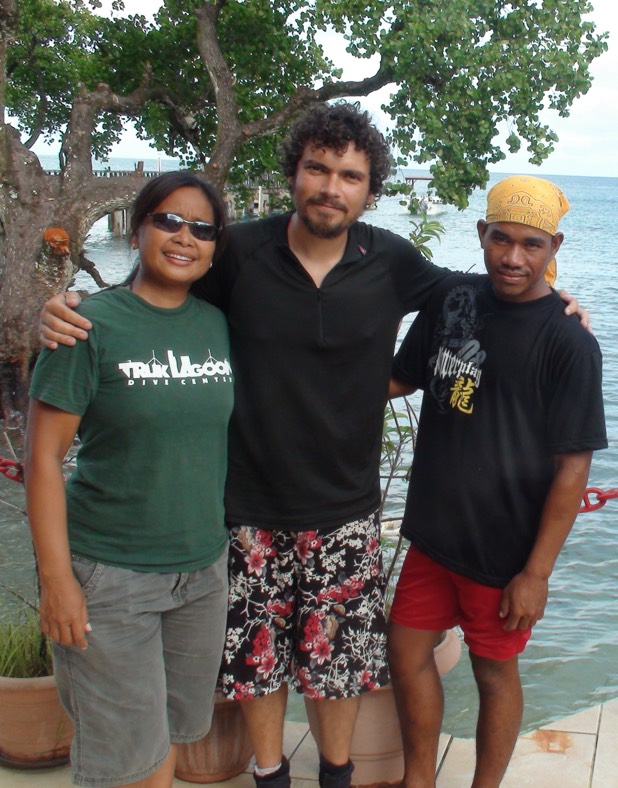 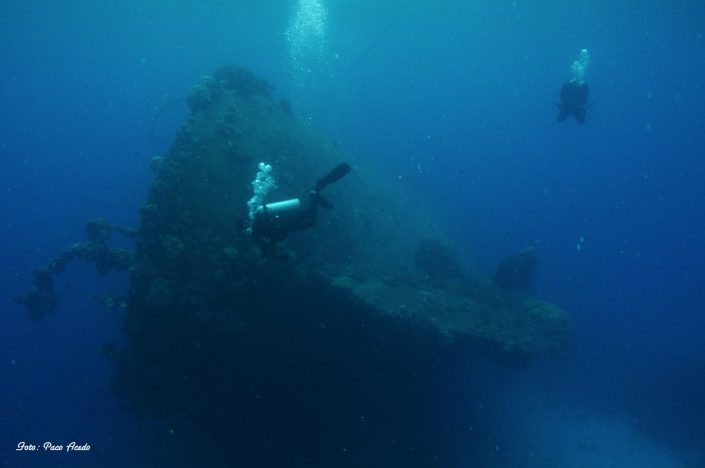