After being forced to cancel the crossing of Greenland for two consecutive years due to problems with the permits, Paco intends to cross the Vatnajokull glacier, the largest in Europe, along with two other glaciers in Iceland with the sole company of a camera man. A complex challenge whose aim would be to dive in the frozen lakes of the inner part of the island, where it had never been done before

In general Iceland and Vatnajokull in particular, are undoubtedly one of the most unpredictable destinations for sudden changes in weather so, after several days touring the glacier facing strong winds and extreme temperatures, Paco decides to turn back due to the symptoms of freezing and exhaustion that the camera man presents being aware that if they advanced, they would find it impossible to leave by their own means 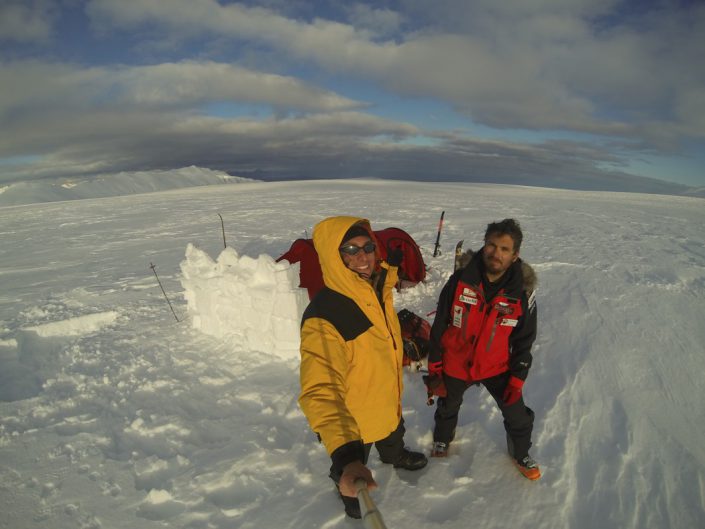 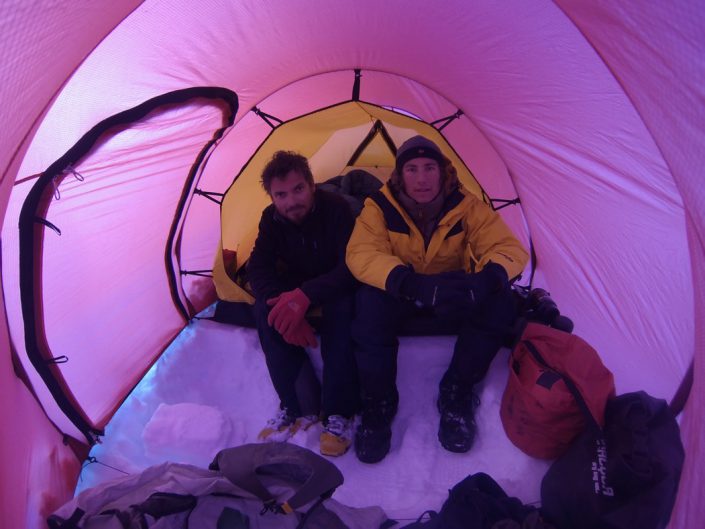 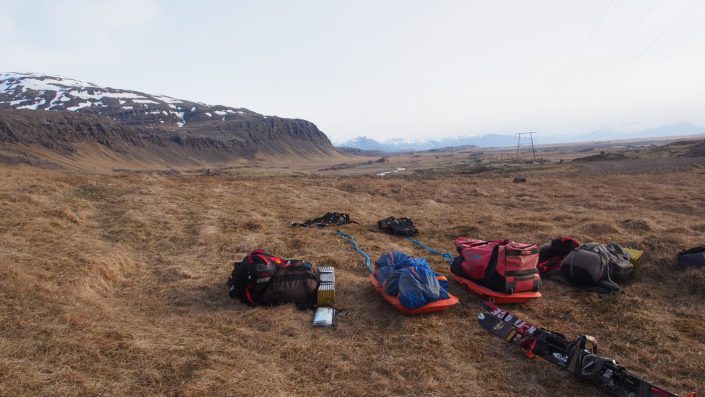 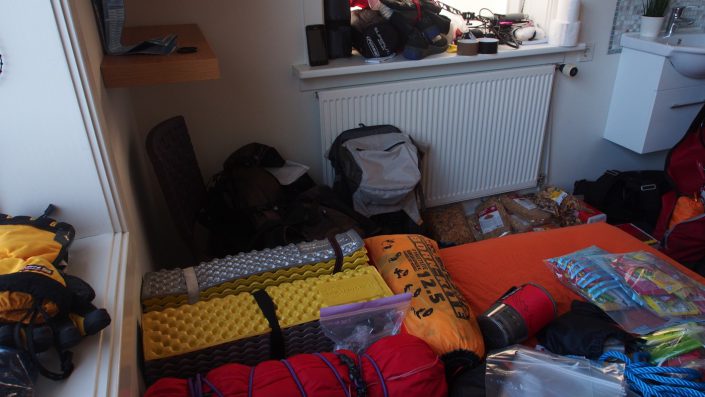 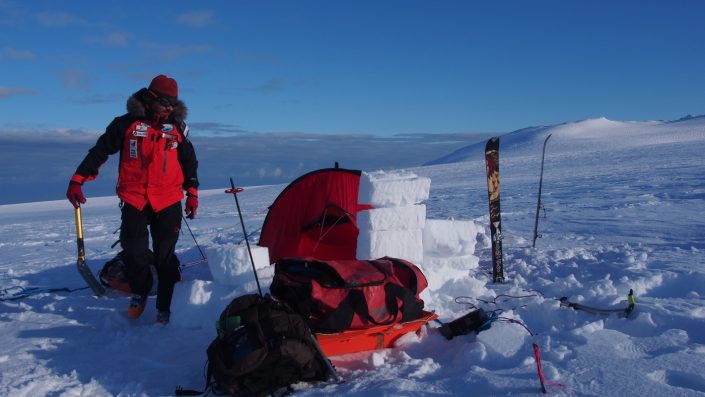 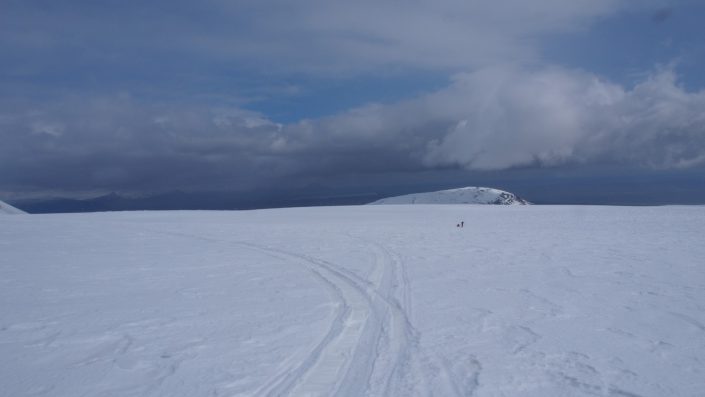 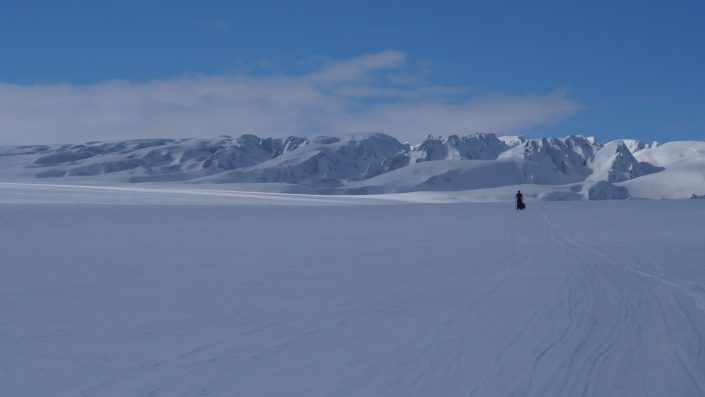 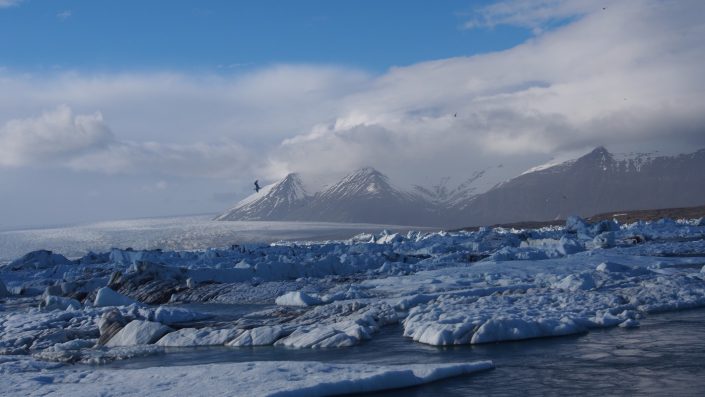 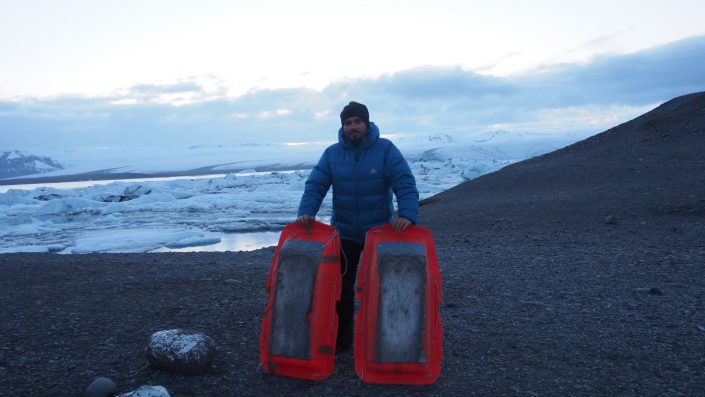 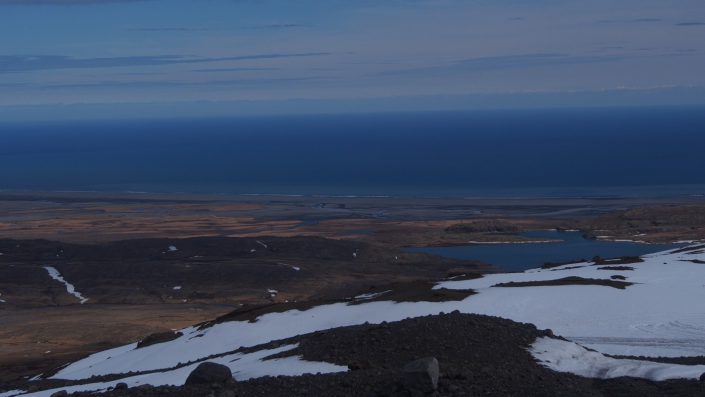 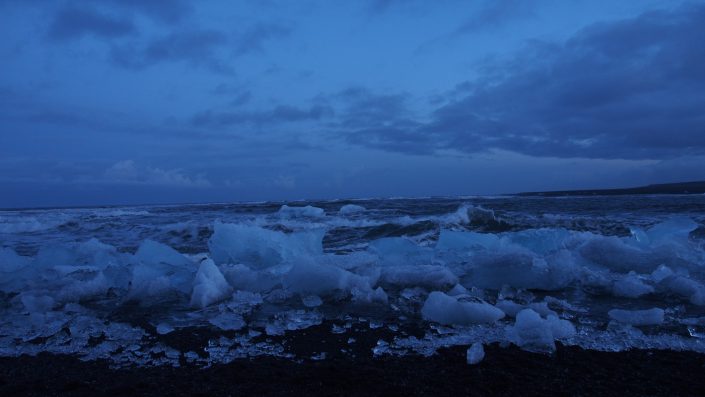 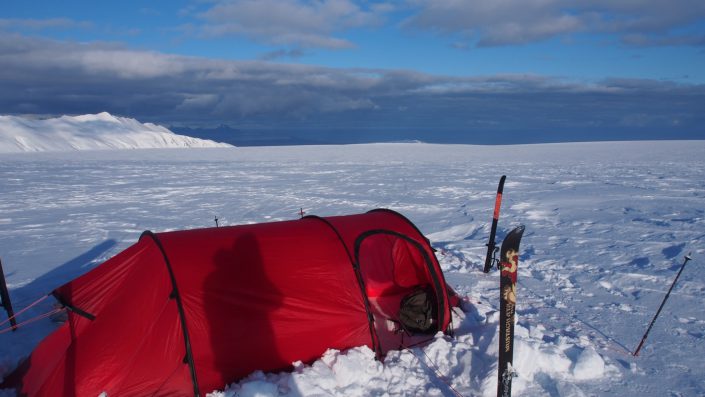