Before this polar crossing across Greenland, Paco had never put on a pair of skis before, a detail he omitted when he joined the group with which he would travel 100 km from the east coast, dragging a sled with 80kg of material for a whole week

This adventure would be the first stage of the filming of the documentary “Witnesses of the Thaw”, through which he intended to capture a direct and real testimony of the arctic settlers in the face of climate change. The Inuit are undoubtedly the undisputed witnesses of this reality so the population of Ittoqortoormiit, one of the most isolated populations on the planet, would be the final destination where Paco found another reality besides climate change: the desperate situation of young people isolated in these settlements, with one of the highest rates of alcoholism and child suicide in the world

On this occasion no dives were carried out 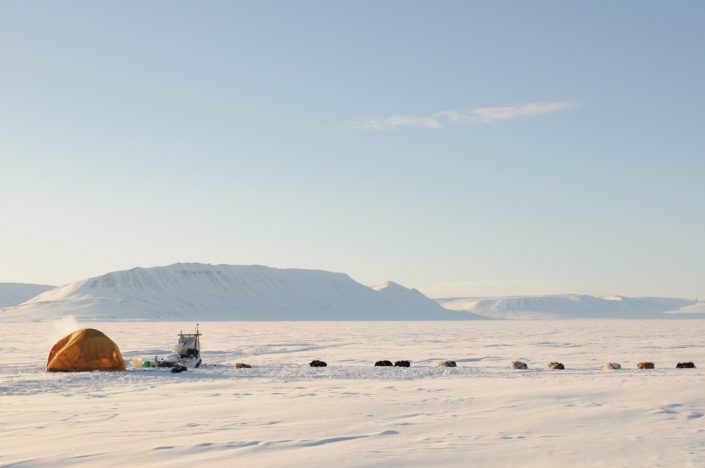 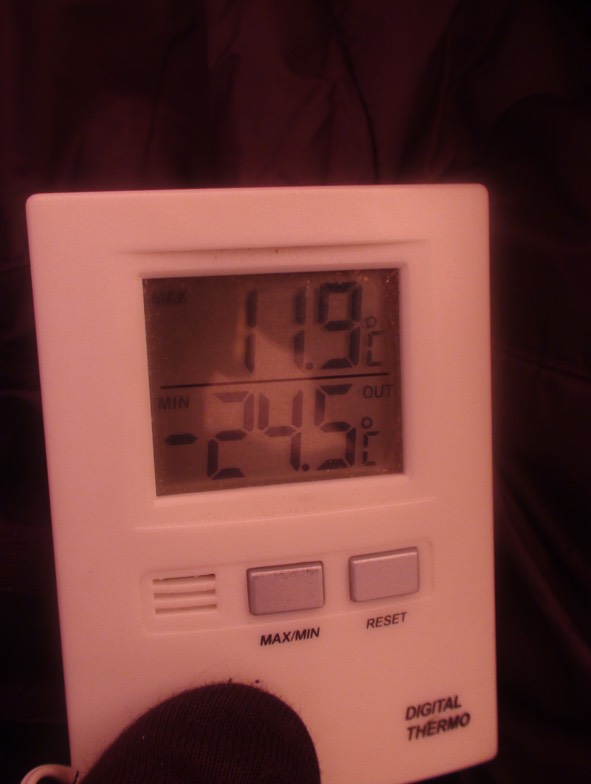 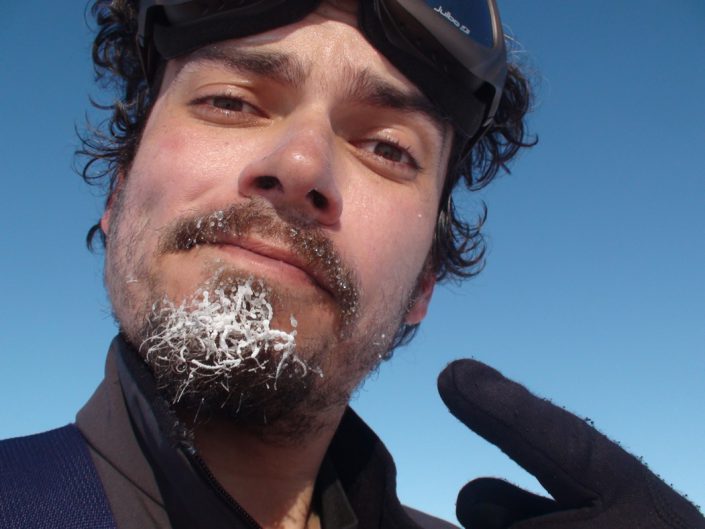 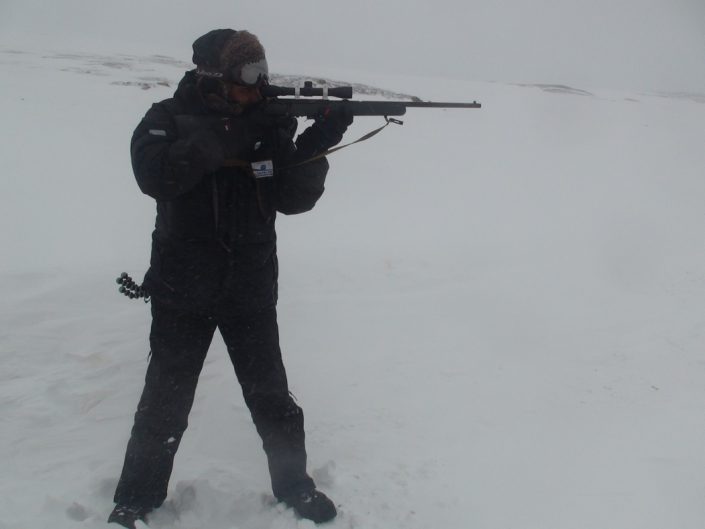 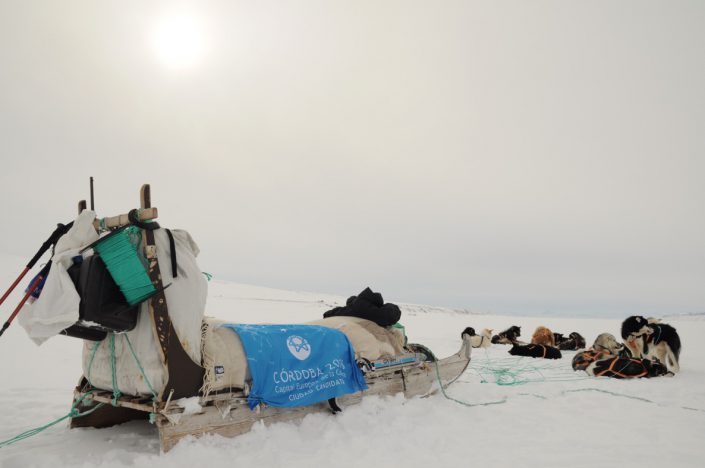 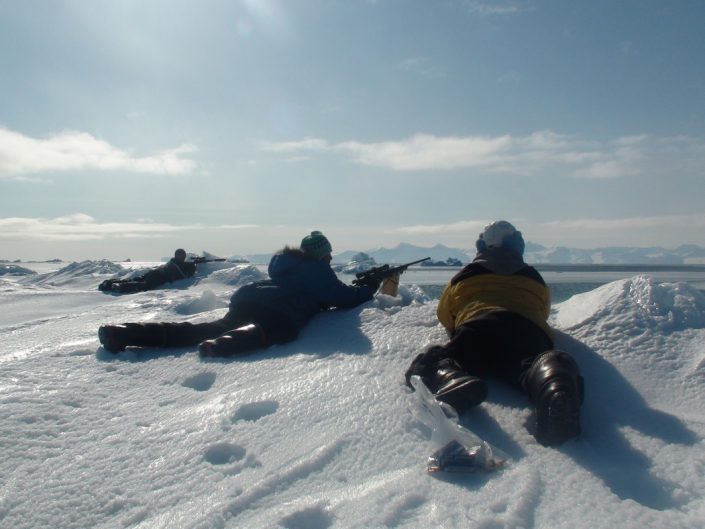 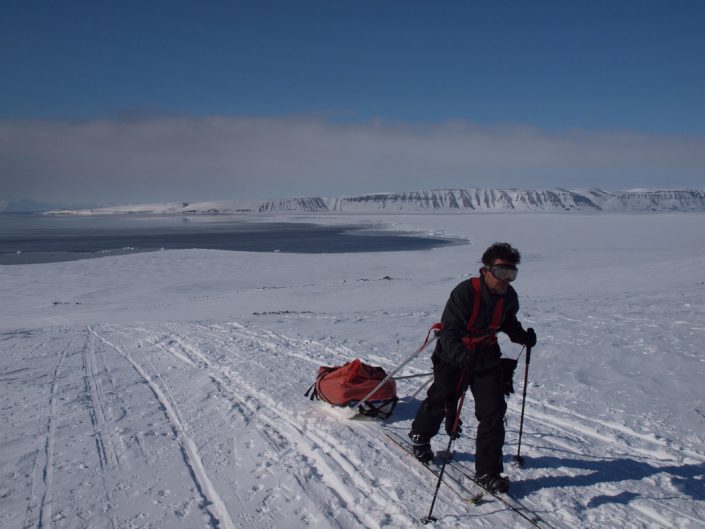 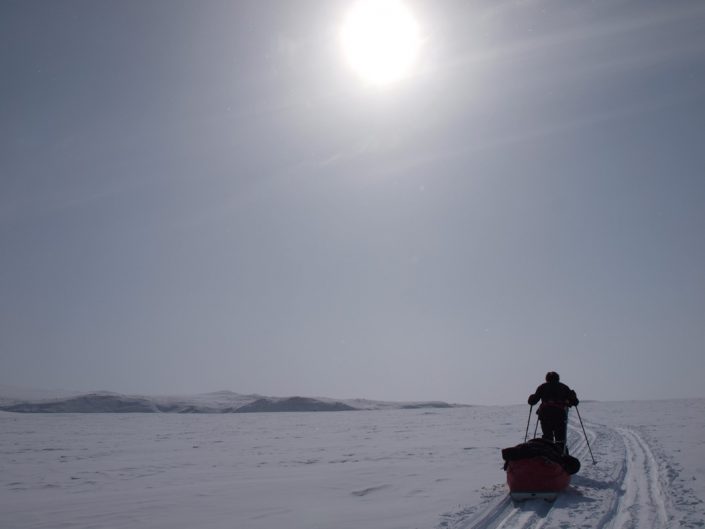 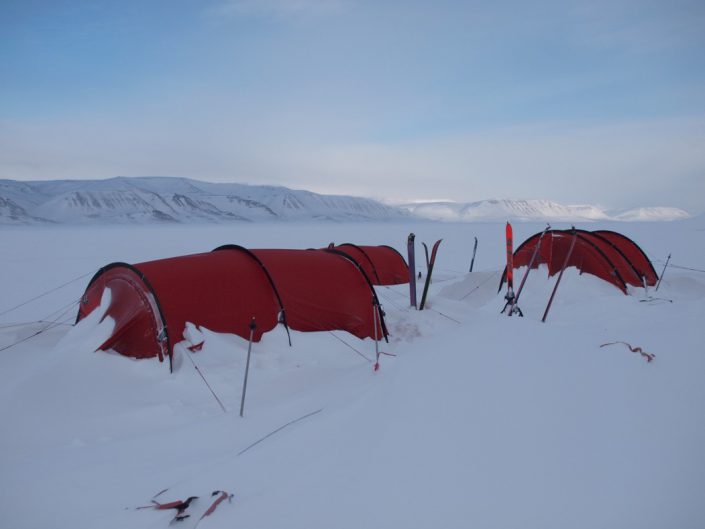 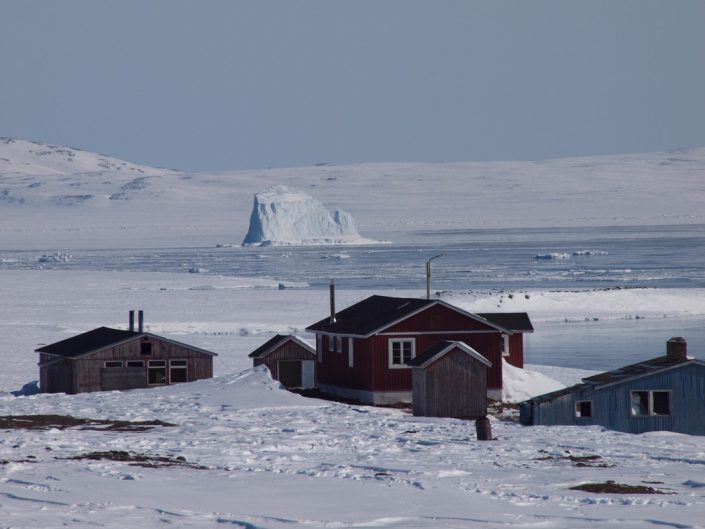 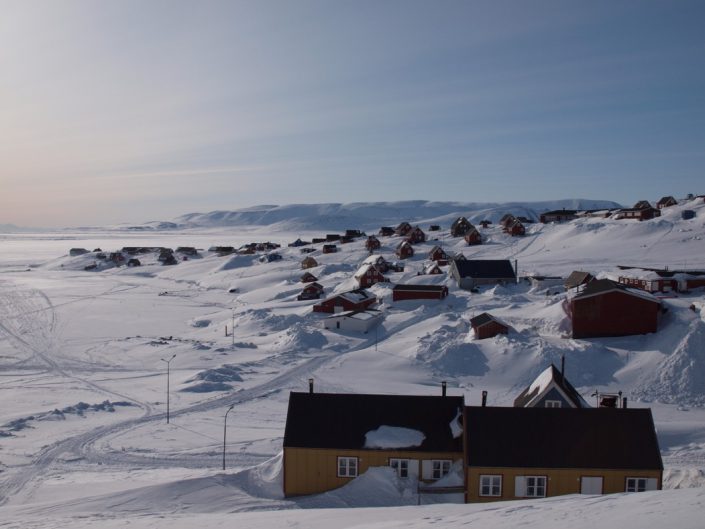