This is a well-known place to Paco, since during the months of april 2015 and 2016 he focuses his training in Hardangervidda, the largest national park in Norway, in preparation for the crossing of Greenland, an expedition where he would ski and snowkite from east to west but which would be canceled twice due to problems with the permits

This region of Norway was also the mythical Norwegian explorer Roald Admundsen’s base of operations, since it was in this same snow where he prepared himself for the expedition that would lead him to become the first person to conquer the South Pole

Although climate change is currently transforming these environments, this place resembles the South Pole in certain ways due to its similar weather conditions 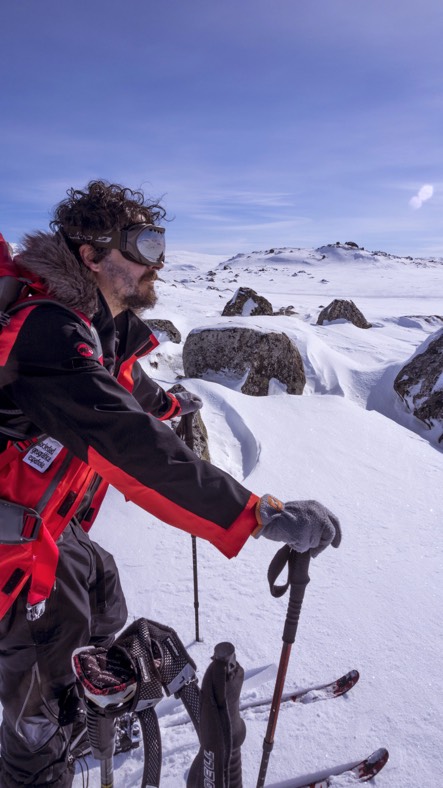 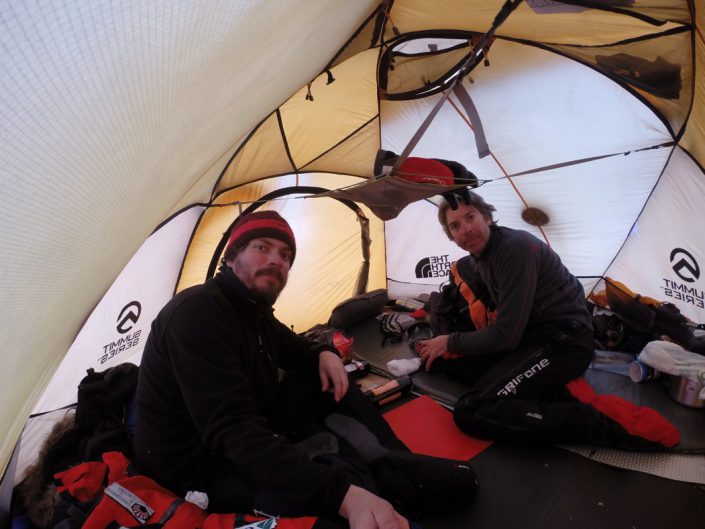 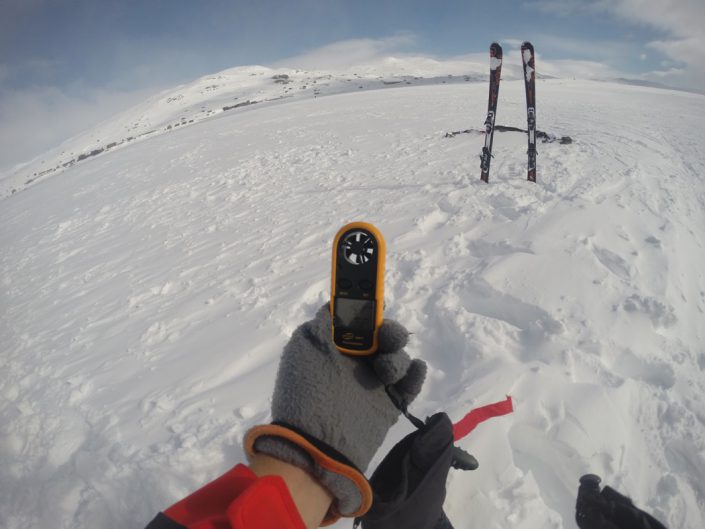 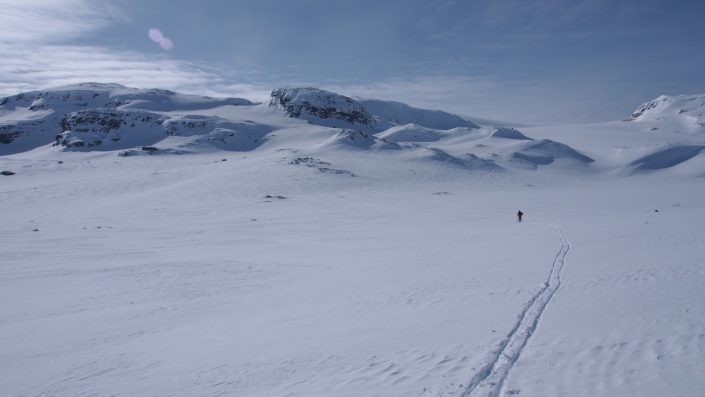 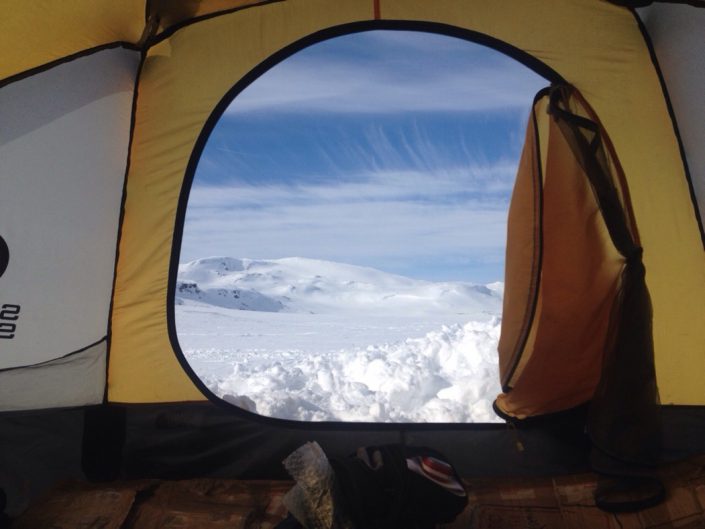 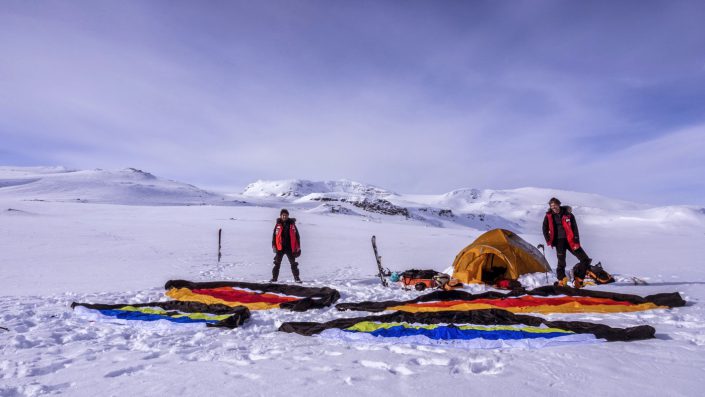 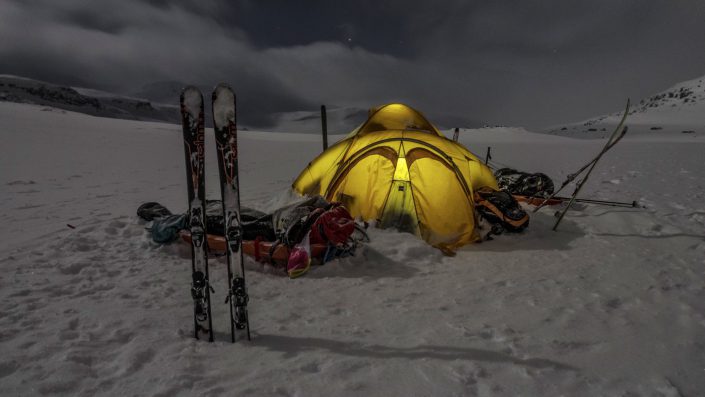 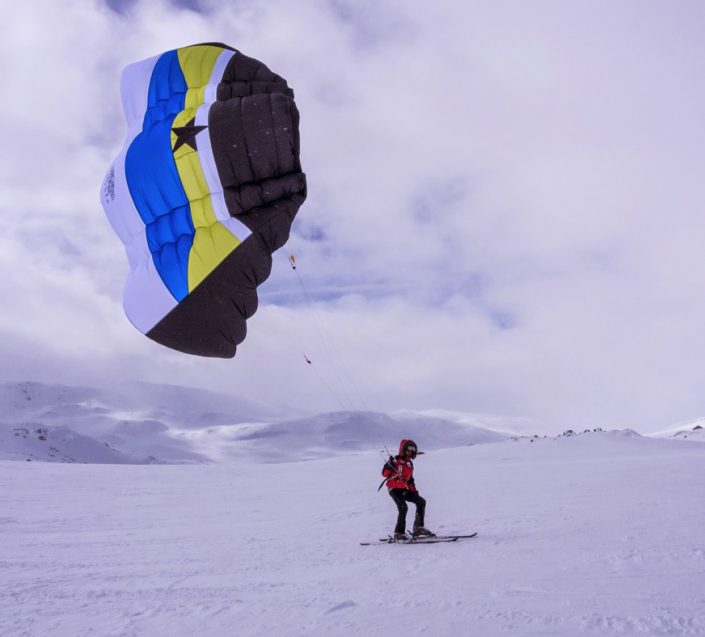 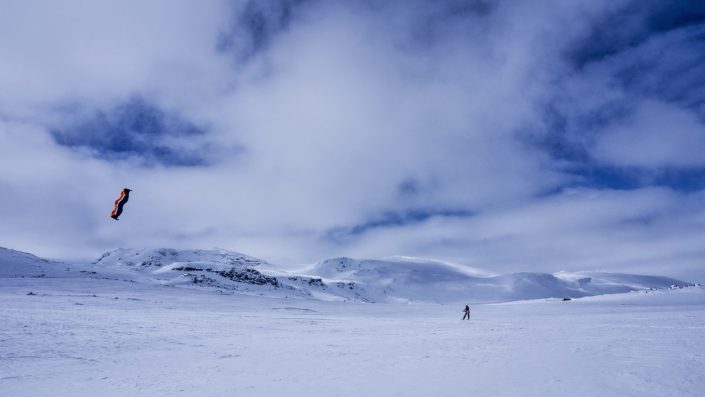 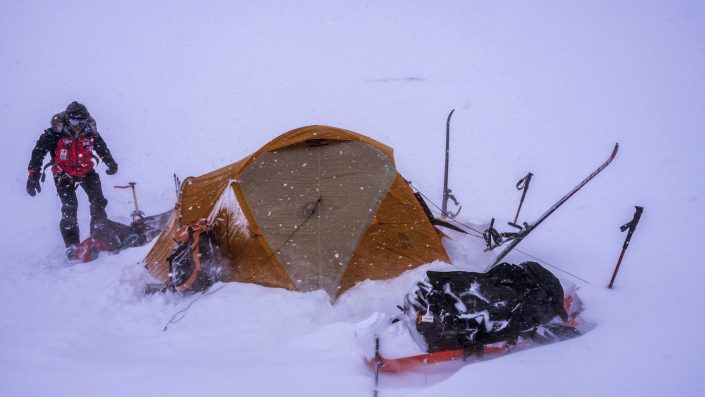 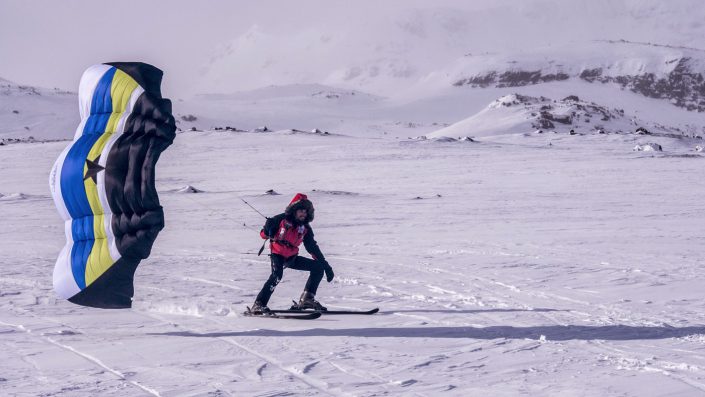 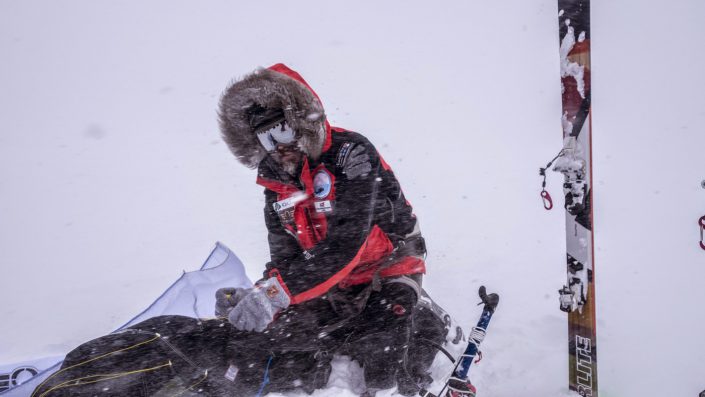