This scientific expedition would lead him to explore the most remote and wildest places of the Svalbard archipelago diving with a team of Japanese and American scientists. Aboard an icebreaker as part of the filming of the documentary “Witnesses of the Thaw”, he would intend to capture a direct and real testimony of the arctic people in the face of climate change

Since these are the northernmost islands of the planet, great adventurers such as Roald Amundsen and Umberto Nobile set off from Svalbard on many of their arctic expeditions in their struggle to conquer the North Pole, having become a strategic starting point towards the northern end of the planet

The Arctic Ocean, with its impressive and unexplored ice shelf and countless corners waiting to be explored, is the place where the greatest concentration of polar bears on the planet are found, together with virgin coastal landscapes, unexplored mountains, countless species of marine birds and mammals such as the walrus 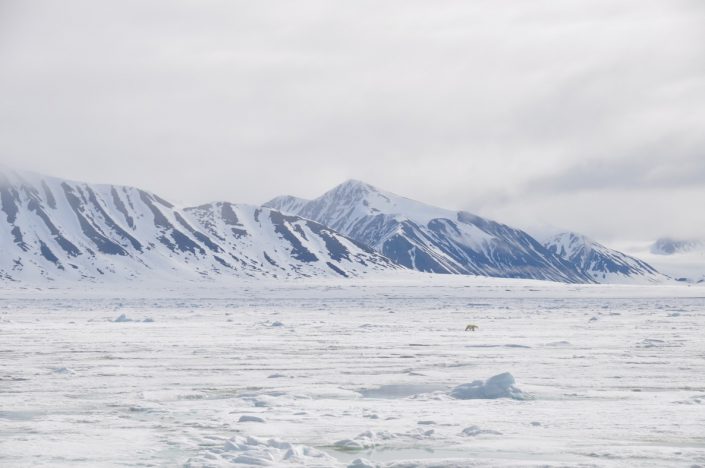 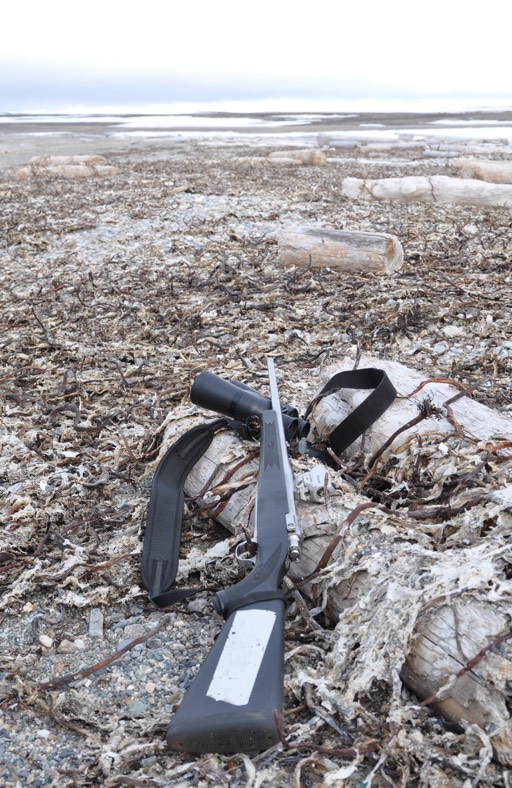 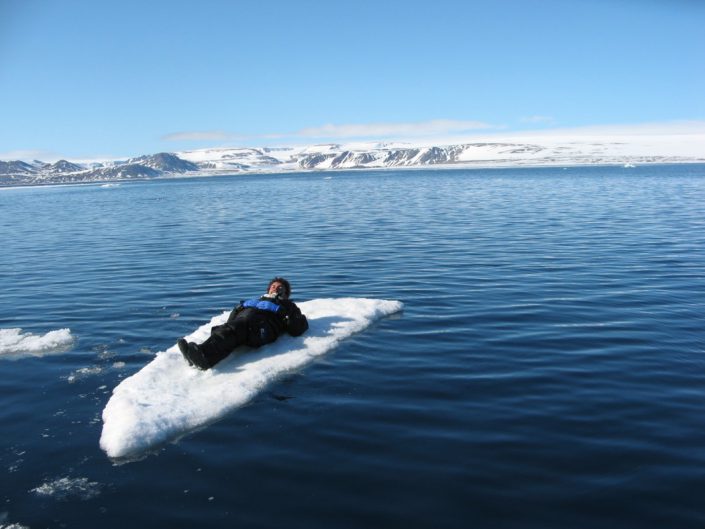 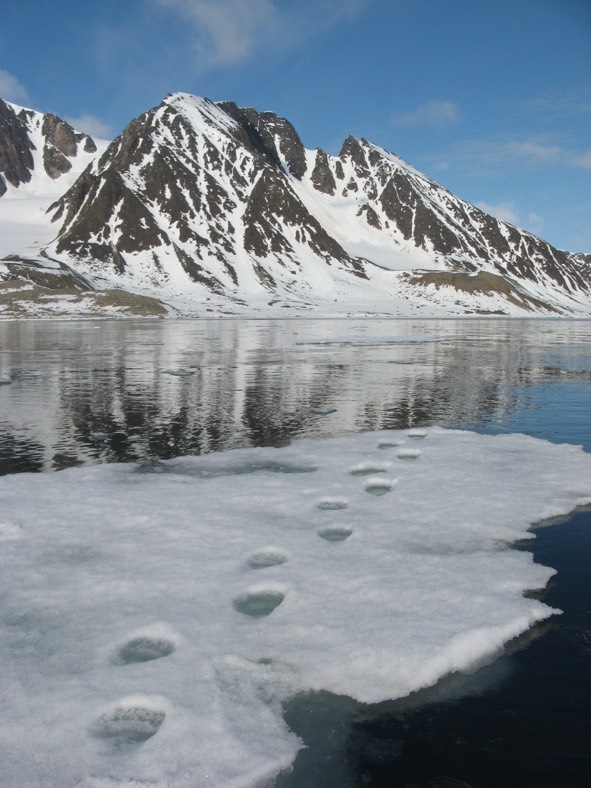 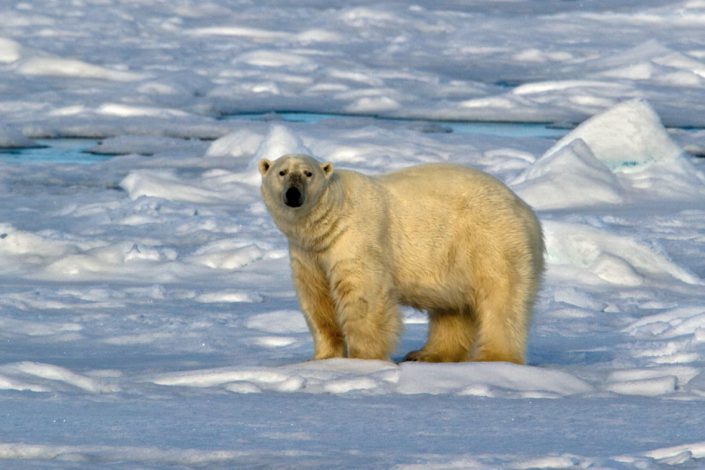 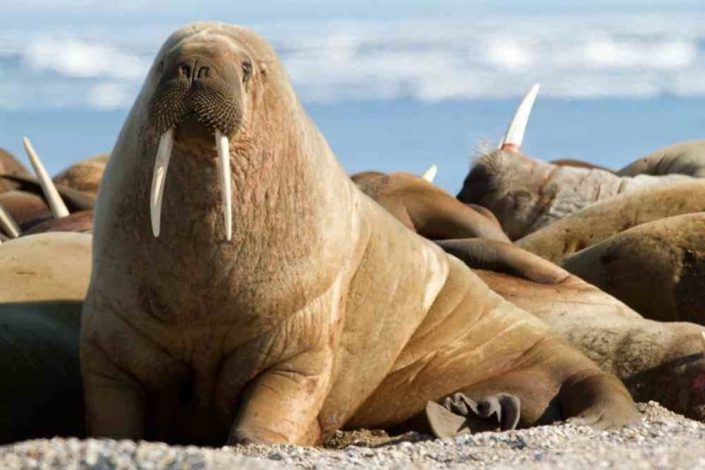 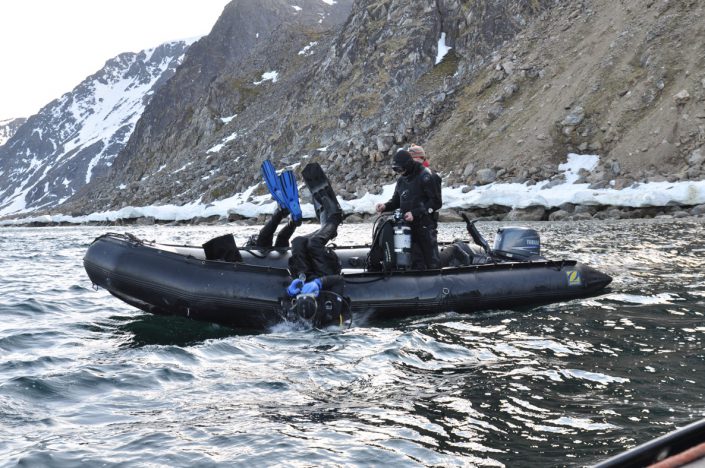 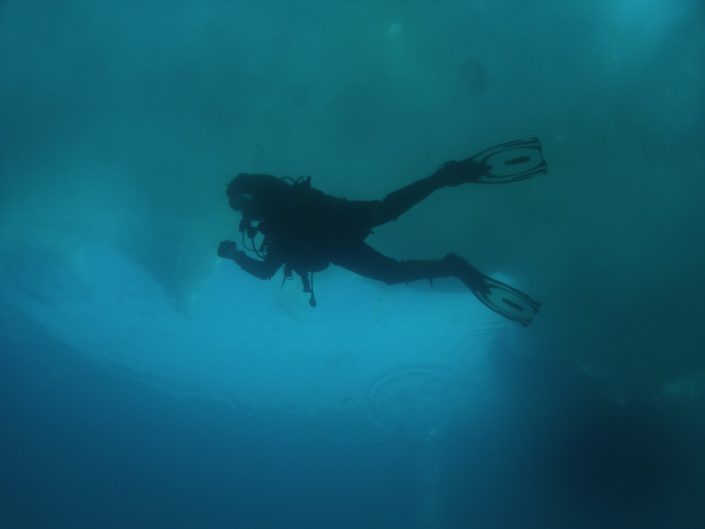 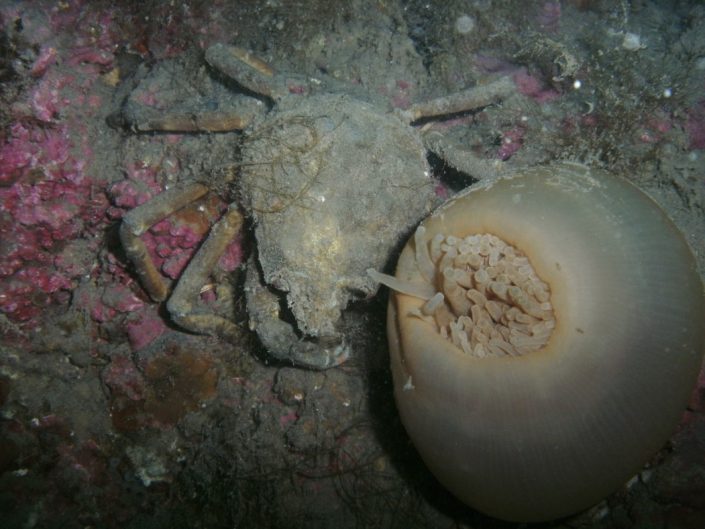 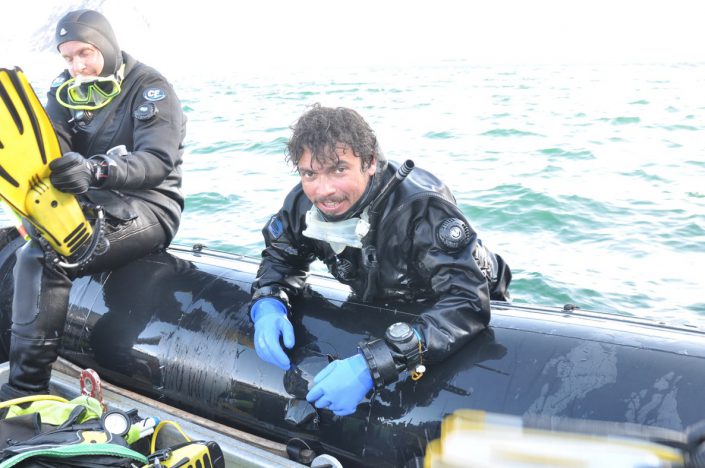 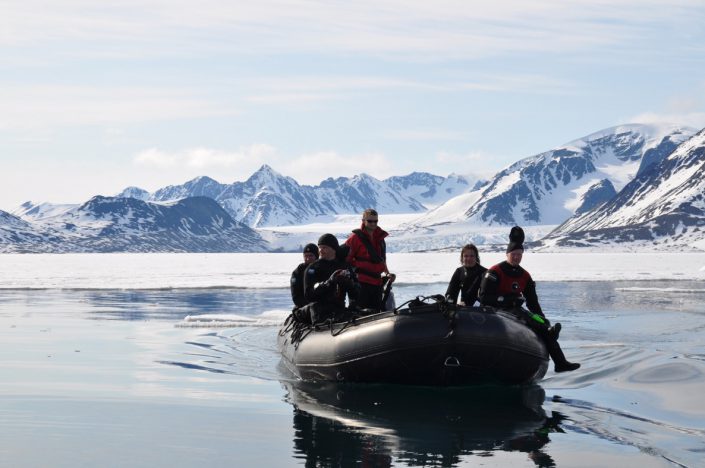 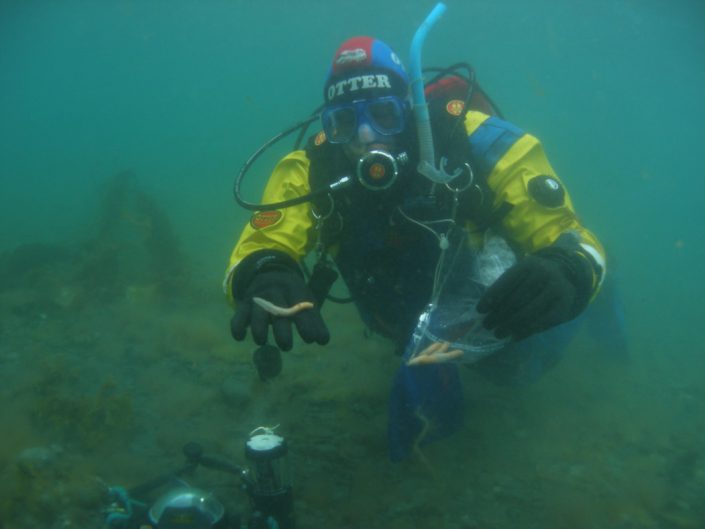