This is the first adventure of Paco in this country. The White Sea hides one of the most beautiful places in Russia, unknown to Paco until the moment when his Russian colleagues in the antarctic expedition told him about this remote and cold place surrounded by dense forests, where the vast majority of its bottoms are still to be explored

After the difficulty of accessing this remote place, he managed to establish his camp alone on the edge of the frozen sea and, assisted by a team of Russians in the area, he was able to open numerous holes in the ice in different coordinates of the southwest of the White Sea. With temperatures of around -20ºC, he submerged for 10 days and explored a surprisingly colorful environment under the ice, perfecting useful techniques as well as acquiring an inside knowledge about the arctic environments and the extreme diving under the ice, with a single hole for getting in and out 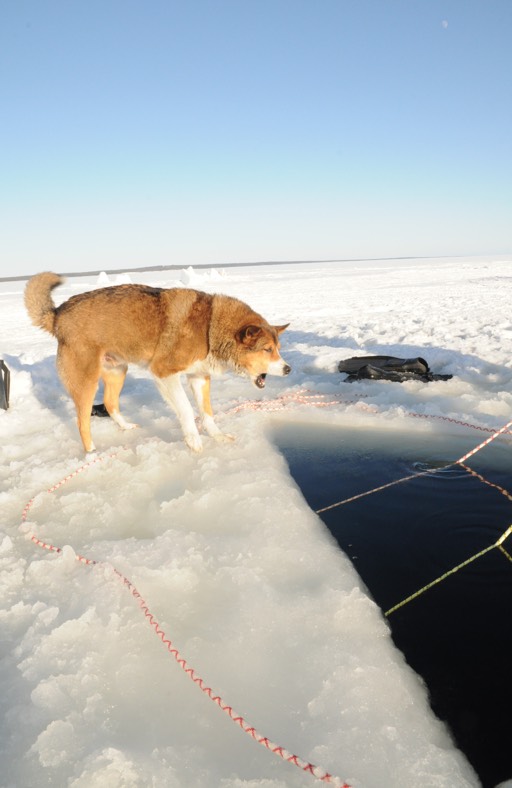 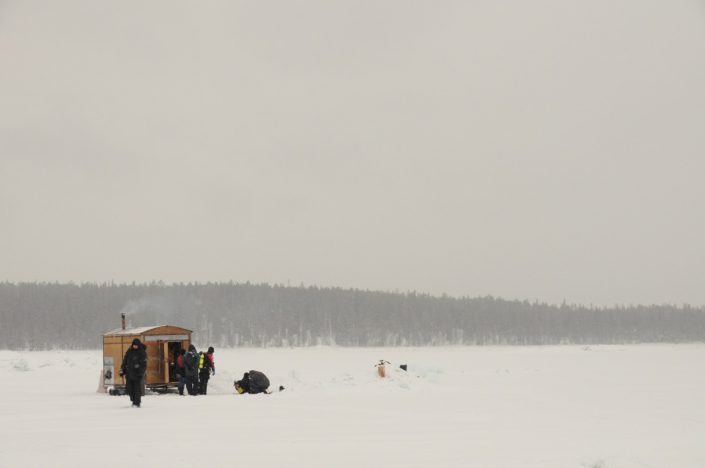 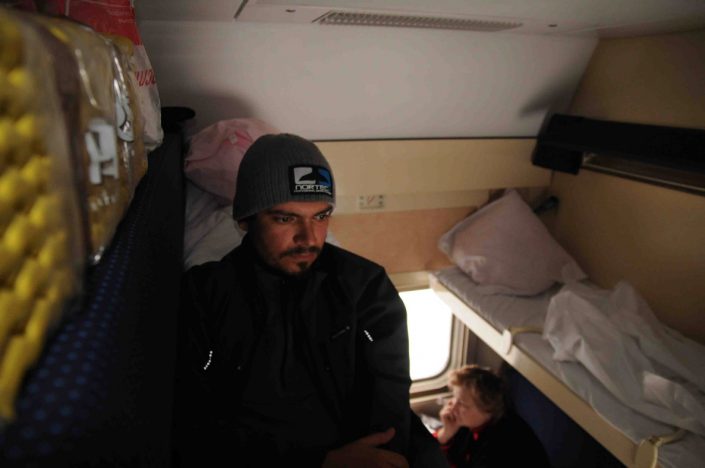 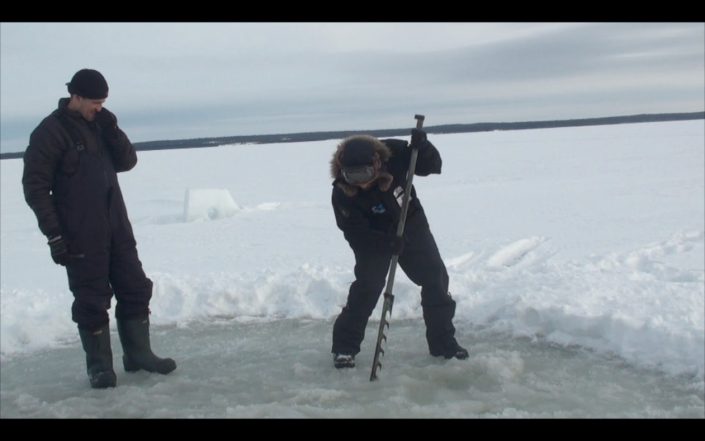 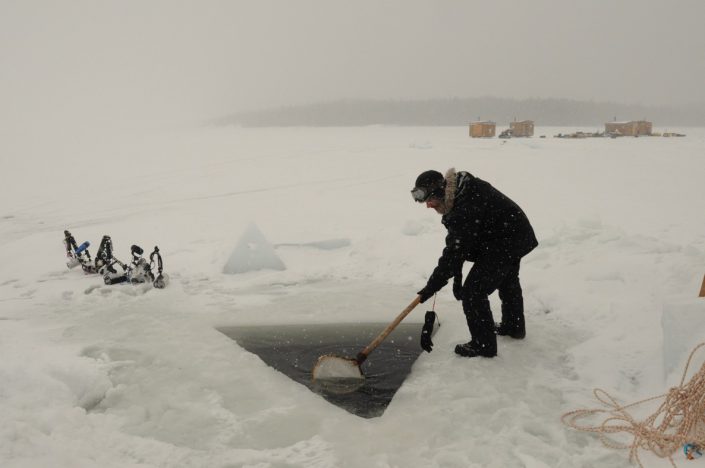 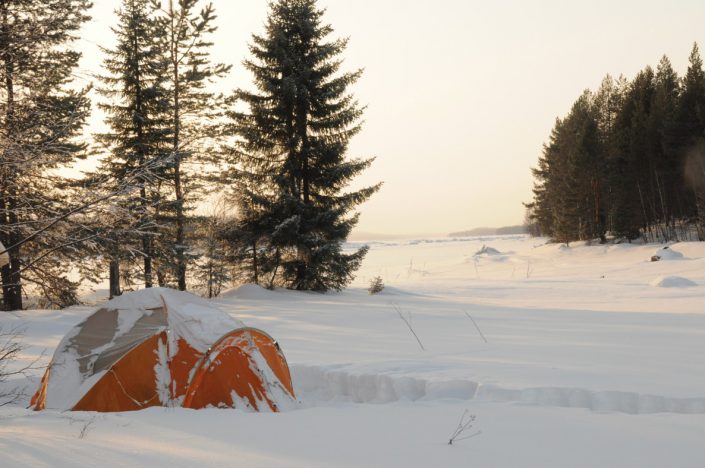 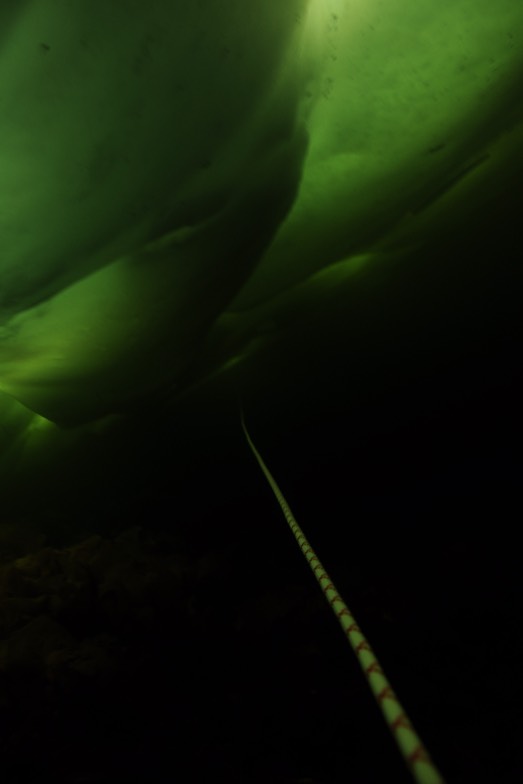 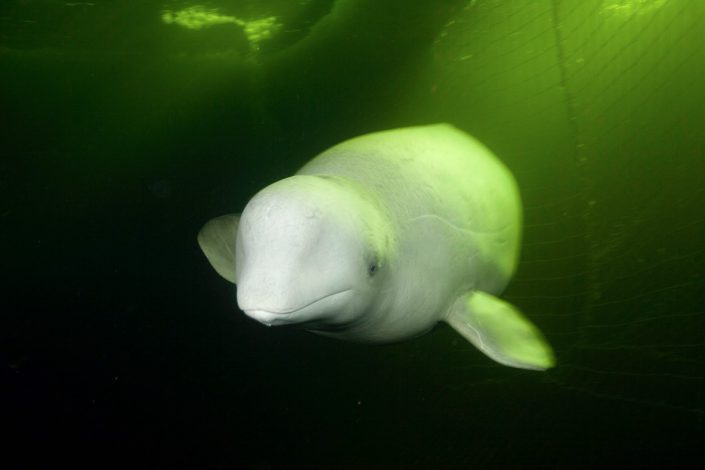 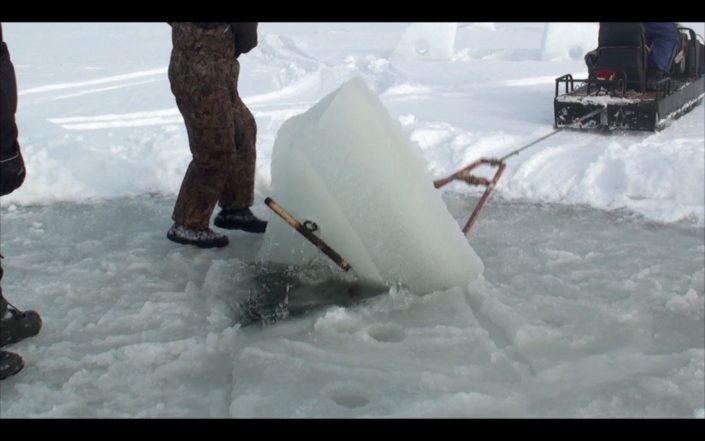 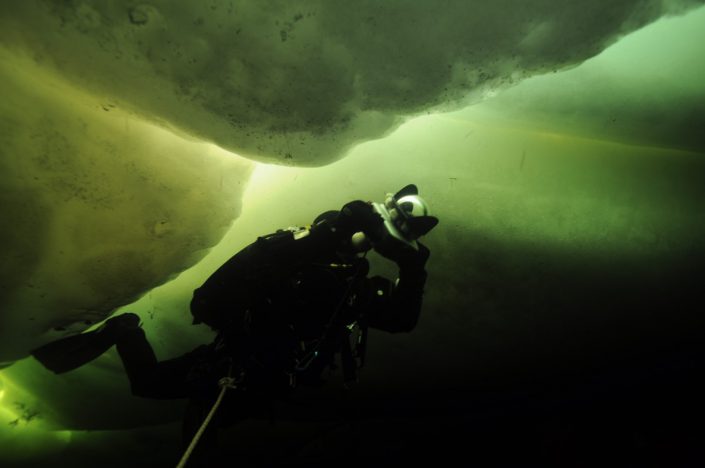